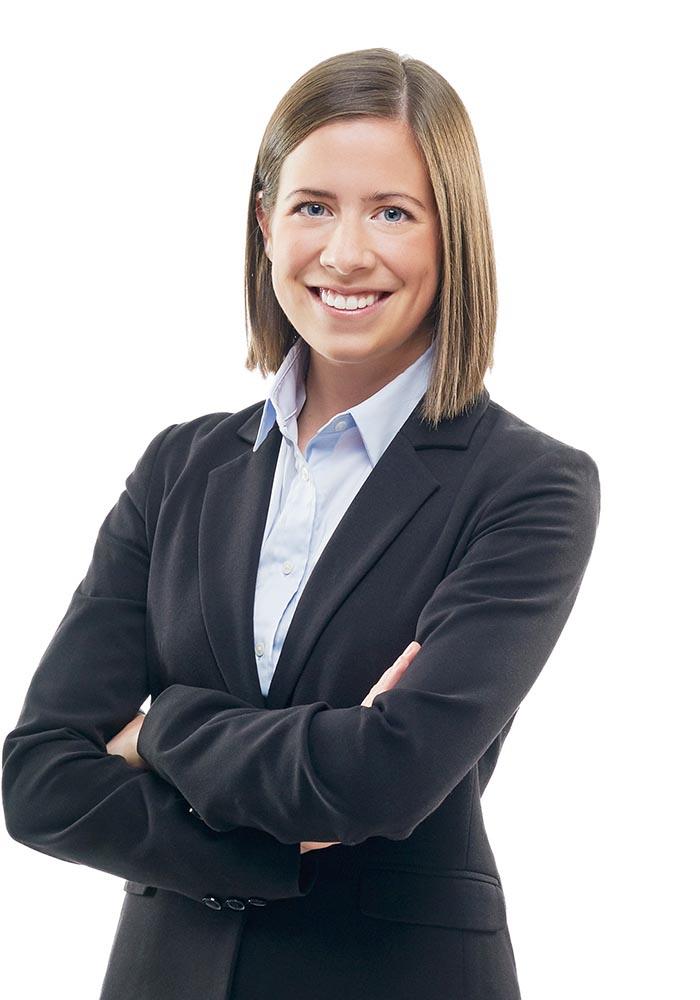 Sophie Brown is an associate in our Litigation Group in Québec City. Her practice focuses on professional and medical liability, as well as civil and commercial litigation.

Ms. Brown received her bachelor’s degree in civil law from Université Laval in Québec City in 2015 and was listed on the Faculty of Law’s honour roll for 2014-2015. During her studies, she had the opportunity to study at Renmin University in Beijing, China, where she expanded her knowledge of international trade.