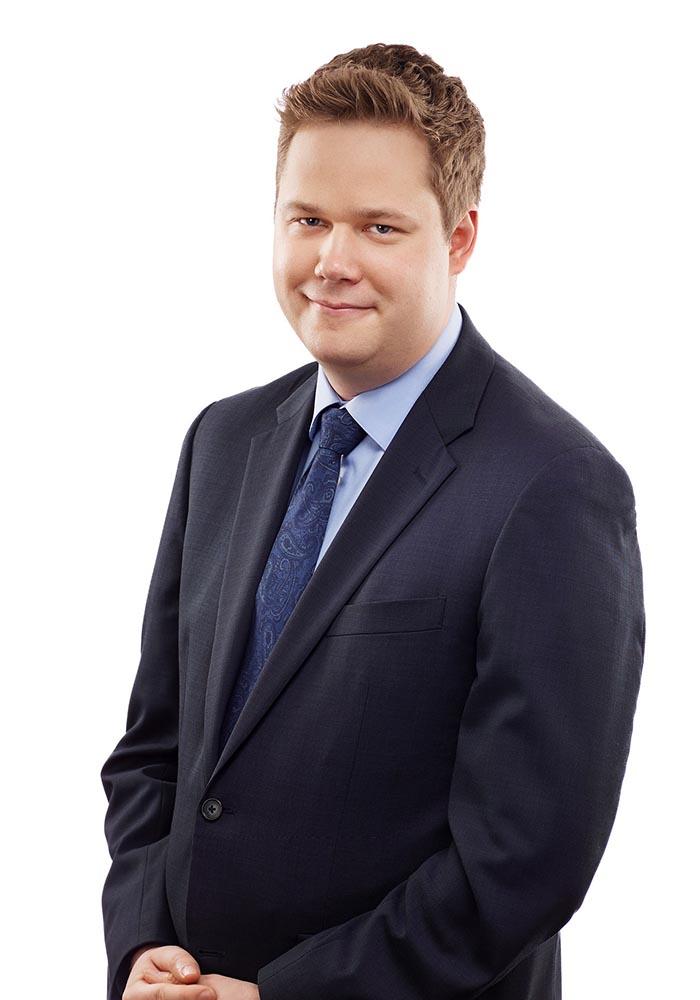 Simon Cameron is an associate in our Litigation Group in Toronto. He maintains a general litigation practice, with a focus on complex commercial disputes, including with respect to securities law, mergers and acquisitions disputes, internal investigations, and copyright law.

Simon has appeared as counsel before the Supreme Court of Canada and all levels of court in Ontario, including the Ontario Court of Appeal.

Notable matters on which Simon has worked include:

Simon received his J.D. with Honours from the University of Toronto Faculty of Law, where he received the Edward J Kowal ’65 Prize for overall achievement in commercial law courses. In addition, Simon received prizes for top standing in Business Organizations, the Advanced Business Law Seminar, Bankruptcy and Insolvency, and Administrative Law. While earning his J.D., Simon was highly involved with the University of Toronto mooting program. He served as a member of the Moot Court Committee and as a Co-Chief Justice of the university Grand Moot. He was also a team member and coach of two Corporate and Securities Moot winning teams. As an undergraduate, Simon won the North American Debating Championships and was elected Executive Director of the Canadian University Society for Intercollegiate Debate. Prior to attending law school, Simon earned his B.A. (Hons) in Economics from Carleton University.

Simon was called to the Ontario Bar in 2018.