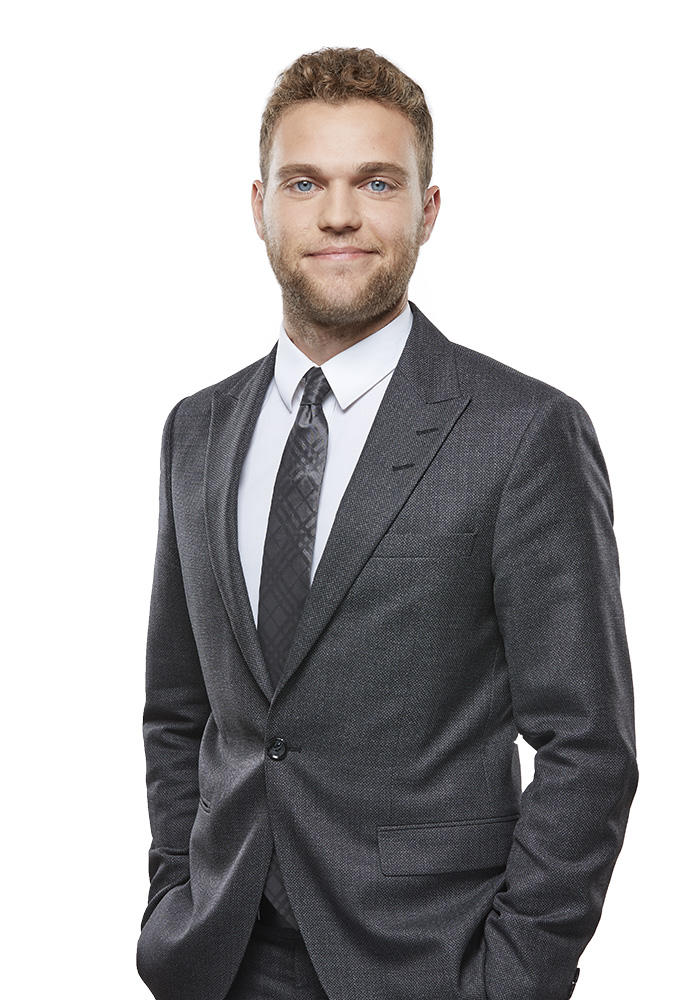 Simon Bouthillier is a member of the litigation group in Montréal. His practice focuses on civil and commercial litigation, class actions and professional liability.

Simon has acted for shareholders, large corporations and financial institutions in complex litigations and class actions. He has also represented doctors before Québec tribunals.

Simon has made a reputation for himself in public law. He has published articles on constitutional law and has presented at several conferences in Canada and abroad on the distribution of powers, intergovernmental relations, the Canadian Charter of Rights, and language rights. His work has been cited by parliamentary committees and he was awarded the 2021 Ronald L. Watts Award by the International Association of Centres for Federal Studies.

During his legal studies, Simon distinguished himself by his sustained efforts and the excellence of his academic record. He graduated as valedictorian from the faculty of law, appeared on the Dean’s list during every year of his studies and received numerous awards, including the Grondin-Savarese scholarship for his student involvement and academic achievements in public law.

In addition, Simon has won numerous debate competitions in Canada and abroad, including the 2017 World Debate Cup in Paris. He founded the Université de Sherbrooke debate club, where he mentored several dozens of debaters. Simon is also the recipient of the Lieutenant Governor’s Medal in recognition of his excellence and involvement in the debate community.

Simon was called to the Québec Bar in 2021. He is a member of the Canadian Bar Association and was president of the Law Students Section from 2017 to 2019.