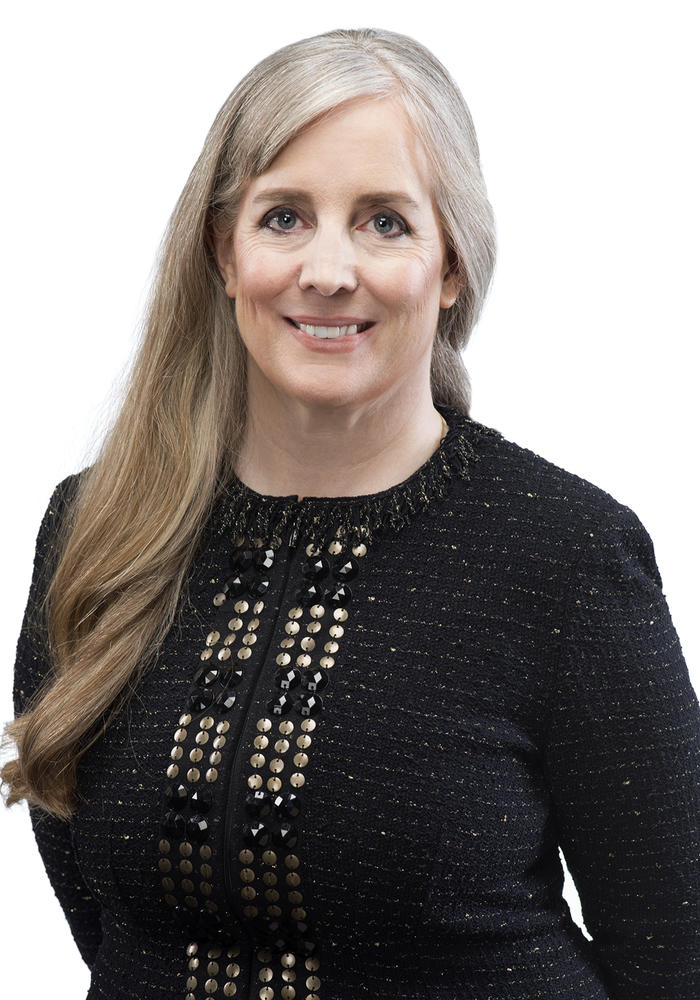 
Shelley received her BA (Double Honours History and Political Science (Political Science Gold Medal)) from the University of Winnipeg in 1986 and her LLB from the University of Toronto in 1992. Shelley is a member of the Canadian Bar Association, the Law Society of Ontario and the Law Society of British Columbia.  She was called to the Ontario Bar in 1992 and the British Columbia Bar in 2006.

Shelley was selected for inclusion in The Best Lawyers in Canada in the area of Real Estate from 2011-2015.