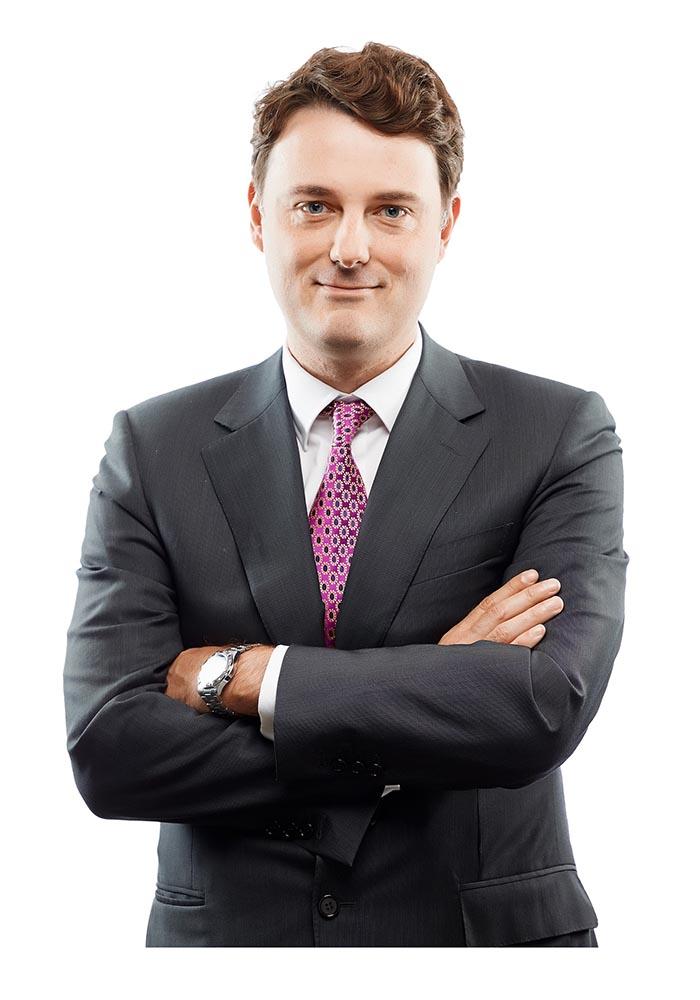 Shea is Chambers-ranked, and repeatedly recognized by Lexpert, Best Lawyers, Legal 500 and IFLR 1000, for his significant experience in M&A, natural resources and international mandates. He also has an Acritas Star for his joint venture and global expertise.

Deeply Connected in the Metals and Mining Industry

Shea has significant industry expertise and deep industry connections in the global metals and mining sector, particularly in complex multi-jurisdictional transactions. With over 20 years of experience and as Co-Leader of McCarthy Tétrault’s Global Metals & Mining Group, Shea helps clients structure and implement transactions across the globe, with a particular focus on Australia, Latin America, the UK and West Africa.

Shea is also a member of McCarthy Tétrault’s Leadership Team in his role as Co-Leader, International Strategy.

Recognized in the area of Mining