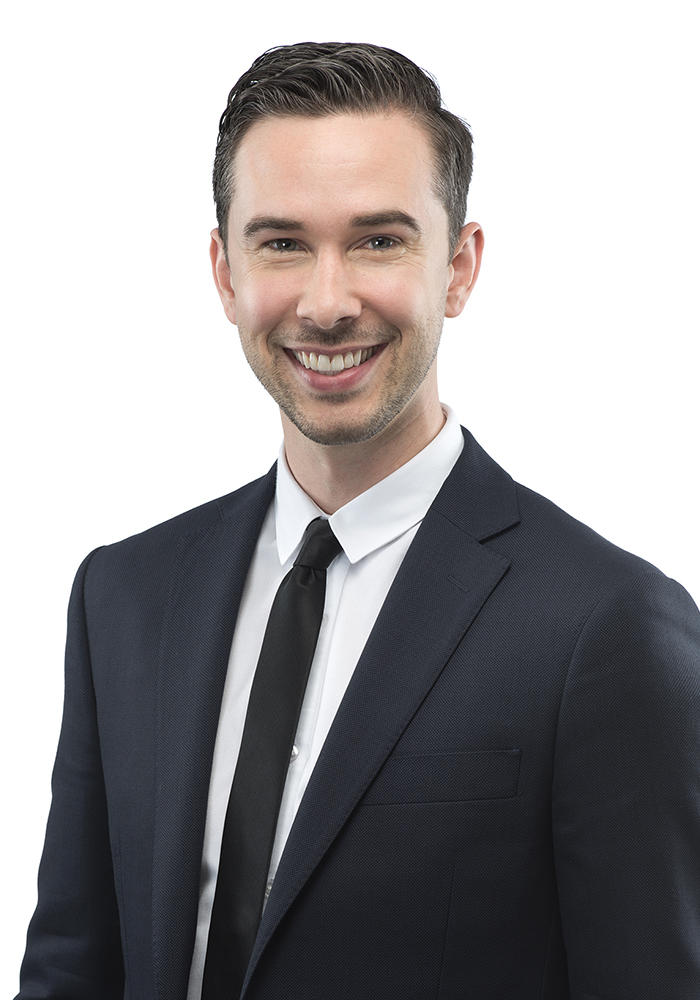 Shawn Burns is an Associate in our Business Law Group in Vancouver. His practice focus is technology, privacy, data protection and general commercial contracting.

Shawn’s experience includes acting on a number of significant technology-related infrastructure projects and drafting and advising on a range of cloud services agreements, technology integration and implementation projects, software licensing agreements and general commercial contracts.  Prior to joining McCarthy Tétrault, Shawn practiced with a leading global law firm as a technology, media and telecommunications lawyer at their office in Brisbane, Australia.

His recent experience includes acting for:

Shawn obtained his B.A. (major in history) from the University of Victoria in 2011, and received his L.L.B. (with distinction) from Griffith University in 2014.

Shawn was admitted as a lawyer in Queensland in 2015 and was called to the bar in British Columbia in 2019.

Awarded based on academic merit

Awarded for the highest mark in Legal Writing

Awarded based on academic merit