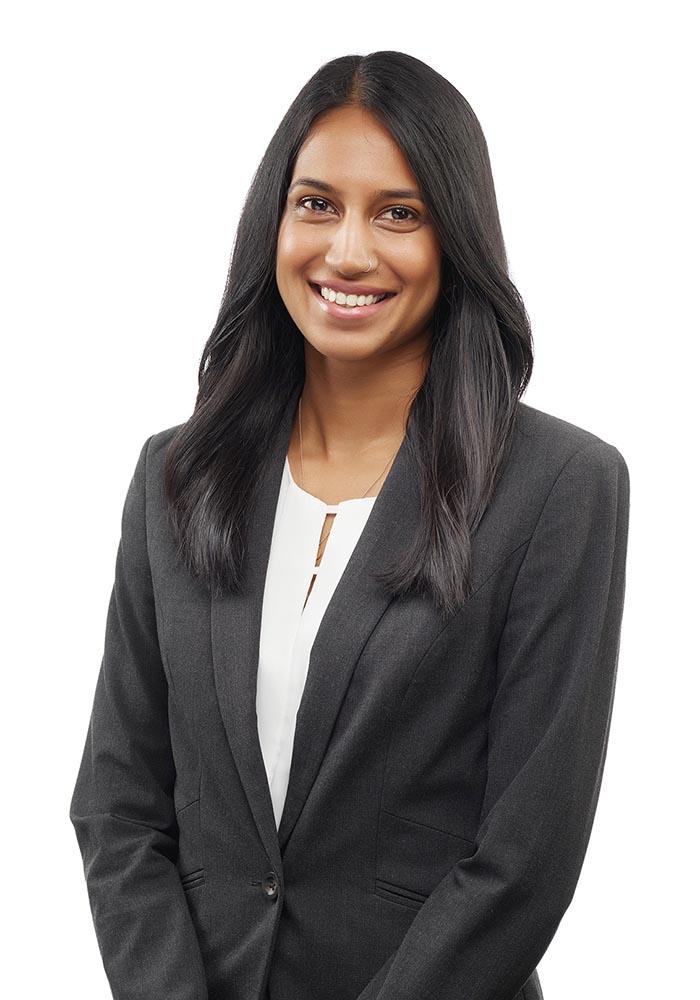 Sharanya Thavakumaran is an associate in our Litigation Group in Toronto.

Sharanya received her JD from Osgoode Hall Law School in 2018. Sharanya was the recipient of the Class of 1972 Award. While in law school, she was active in advocacy competitions and participated in the Davies’ Corporate/Securities Moot, the Cassels Brock Cup, the Lerners Cup Moot, was selected as one of the Osgoode finalists for the Hicks Morley Moot, and won first place in the Torys Cup. Sharanya also volunteered with Pro Bono Law Ontario as an intake worker.

Sharanya obtained her BA in Political Science, with a minor in Law and Society from the University of British Columbia in 2013.