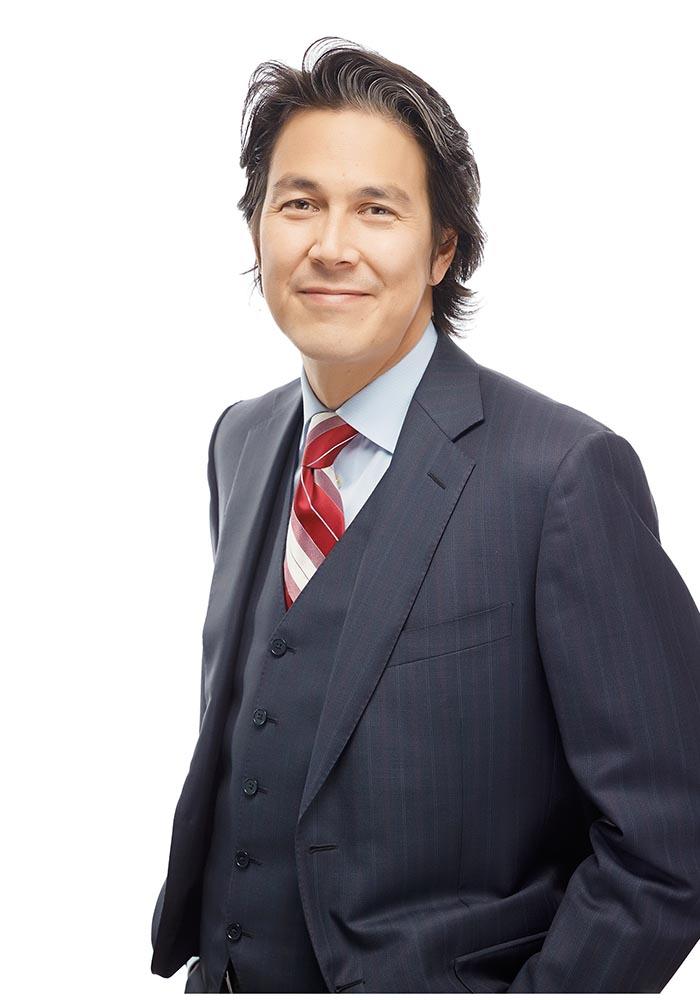 Seán O’Neill is a partner in our Business Law Group in Toronto and is the Industry Group Leader of the firm's Power Group.

Seán has significant experience representing acquirers, investors and developers of a variety of generation assets, including nuclear, hydroelectric, landfill gas, wind, solar and biomass. He has assisted financial institutions and borrowers on project financings of renewable energy projects across Canada and in the US. He regularly negotiates commercial arrangements in the sector, including power purchase agreements, service contracts and conservation and demand management agreements. He has negotiated power purchase agreements and contracts for differences representing over 2,500 TWh of electrical energy.

Seán’s experience in the power industry includes acting for:

Who is Who Legal: Canada

Lawyer of the Year - Energy Law