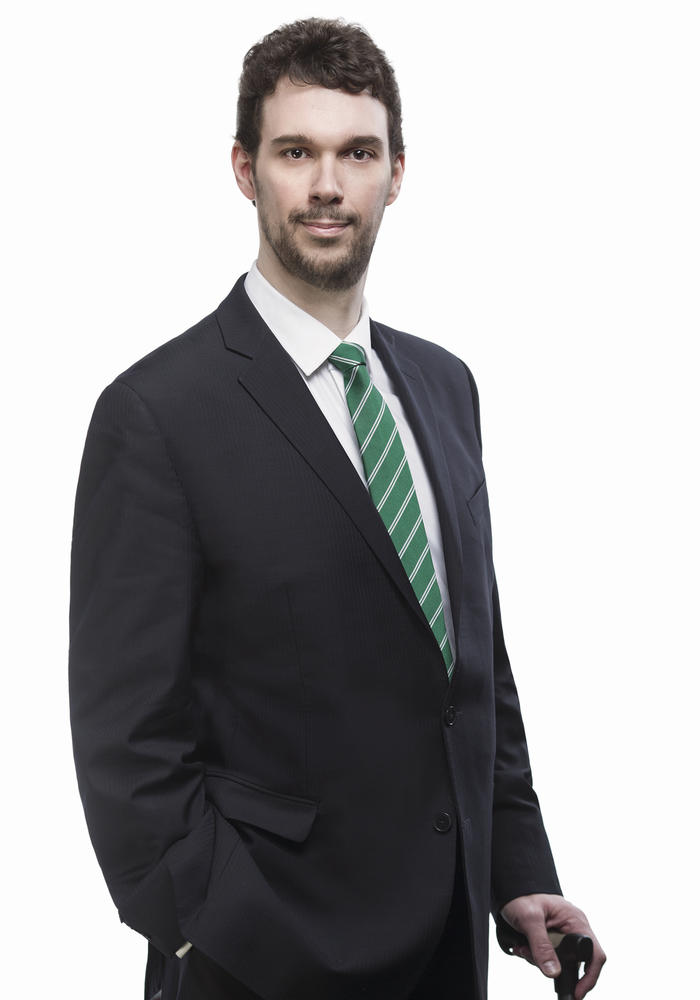 Sean M. Kelly is an associate in our commercial litigation group in Calgary. He maintains a general litigation practice with a focus on complex commercial disputes and construction-related litigation.

Sean has appeared before the Alberta Provincial Court, Court of Queen's Bench, and the Court of Appeal, and has served as counsel in private commercial arbitrations. Prior to joining McCarthy Tétrault, he practised in the areas of commercial and construction litigation at another national law firm, served as bilingual legal counsel to the Alberta Court of Appeal, and clerked for the Hon. Louis LeBel, Justice of the Supreme Court of Canada.

Sean has advised and acted for clients in disputes relating to joint ventures, product liability, public infrastructure projects, regulatory law and utilities, expropriation, delay and scheduling claims, and the enforcement of foreign judgments. He has acted for petro-chemical companies, builders, commercial landlords, and a utilities company.