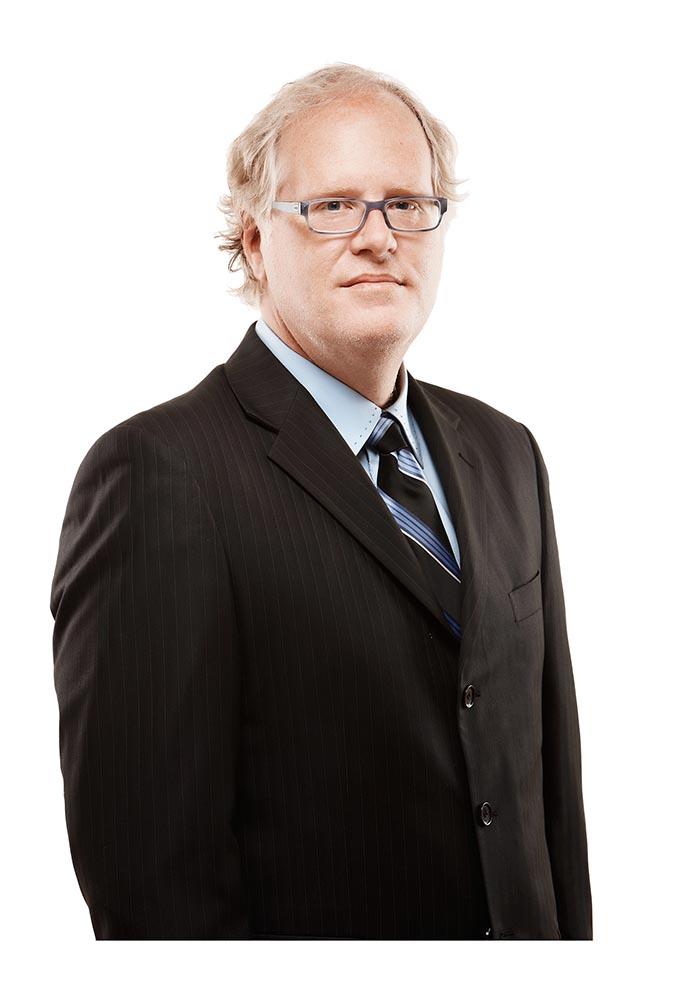 With 25 years of experience in the British Columbia and national markets, Scott achieves quick and efficient resolutions for clients on tough and high profile deals

Scott Smythe is a Partner in the Real Property and Planning Group in the Vancouver office. His practice is focused on commercial real estate and related corporate matters, with a particular emphasis on development, acquisitions and dispositions, structuring, leasing, financing and corporate reorganizations. His extensive work and experience with major real estate investors, developers, landlords and tenants throughout Canada helps clients navigate the real estate market and manage risk.

Scott is the co-author of McCarthy Tétrault’s Annotated British Columbia Strata Property Act, published by Carswell in April 2002 and updated annually. He is the co-author of chapters in each of the Continuing Legal Education Society’s Commercial Leasing - Annotated Precedents, Real Estate Practice Manual and Annual Review of Law and Practice publications. He is also co-editor of Real Estate MATTERS, a periodic publication of the Real Property and Planning Group, and a regular contributor to The Lay of the Land, a national Canadian real estate blog.

Listed as a leading lawyer in the areas of property leasing and property development in the 2022 publication, and has appeared in that publication since 2010.

Listed as a leading lawyer in the area of real estate law in the 2022 publication, and has appeared in that publication since 2014.