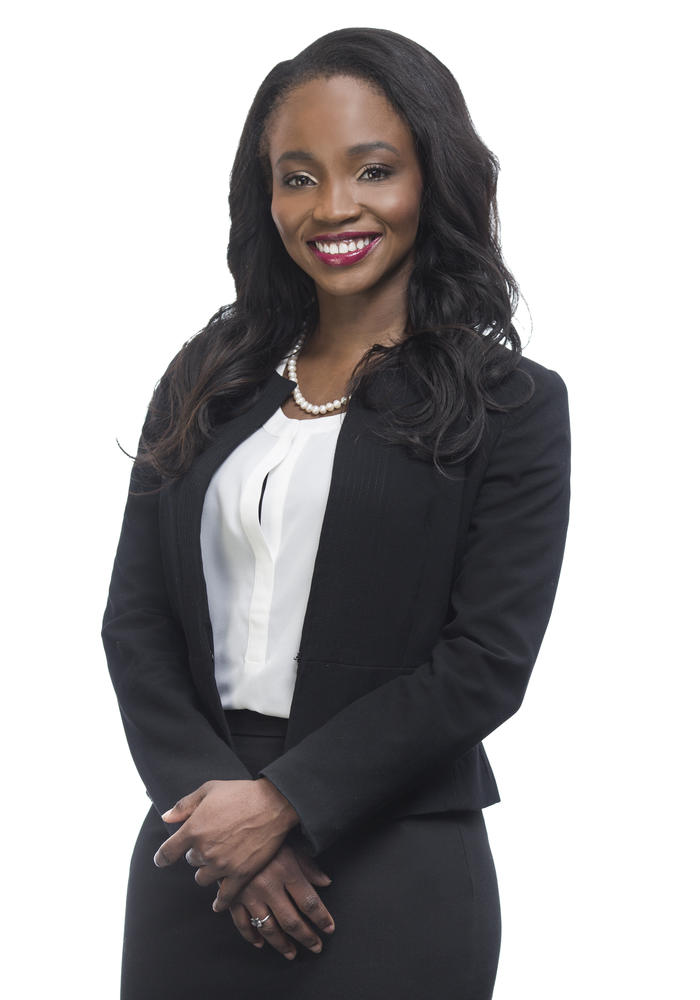 Sandra (Aigbinode) Lange is an associate in our Litigation Group in Calgary. She maintains a general corporate commercial litigation and arbitration practice. She has extensive experience appearing before the Provincial Court of Alberta, Alberta Court of Queen’s Bench, the Provincial Court of Ontario, and the Superior Court of Ontario. She has also appeared as counsel at the Supreme Court of Canada. Sandra is recognized as a Rising Star in dispute resolution by The Legal 500 Canada; as “Ones to Watch” by Best Lawyers in Canada for corporate and commercial litigation; and as Top 40 Under 40 Calgary by Avenue Magazine’s Class of 2021.

Prior to joining McCarthy Tétrault, Sandra was a Crown Prosecutor with the Alberta Crown Prosecution Service where she regularly attended court and conducted criminal trials and appeals of varying complexities. She also articled with the Crown Attorney’s Office in Ontario, and spent two summers working with the Civil Forfeiture Office of the Attorney General of Ontario.

Sandra is designated as an Associate of the Chartered Institute of Arbitrators (ACIArb). She is an editor for the firm’s International Arbitration Blog and a contributor to the firm’s Class Actions blog. She is also a supervising lawyer for the Pro Bono Students Canada Dare to Dream Project, which delivers a mock trial program to Siksika First Nation students. She is also a regular volunteer with the Civil Claims Duty Counsel Project, and the Queen’s Bench Amicus Project, which provide pro bono legal advice to unrepresented litigants in the Alberta courts.

Sandra obtained her BCL and LLB / JD from the McGill University Faculty of Law. During law school, she was the Class President for two years, and the Director of the Innocence McGill Legal Clinic. She was also a founding executive member of the McGill Journal of Dispute Resolution. She received numerous awards, and was inducted into the McGill Scarlet Key Society. She also completed an exchange program at the University of Copenhagen in Denmark.