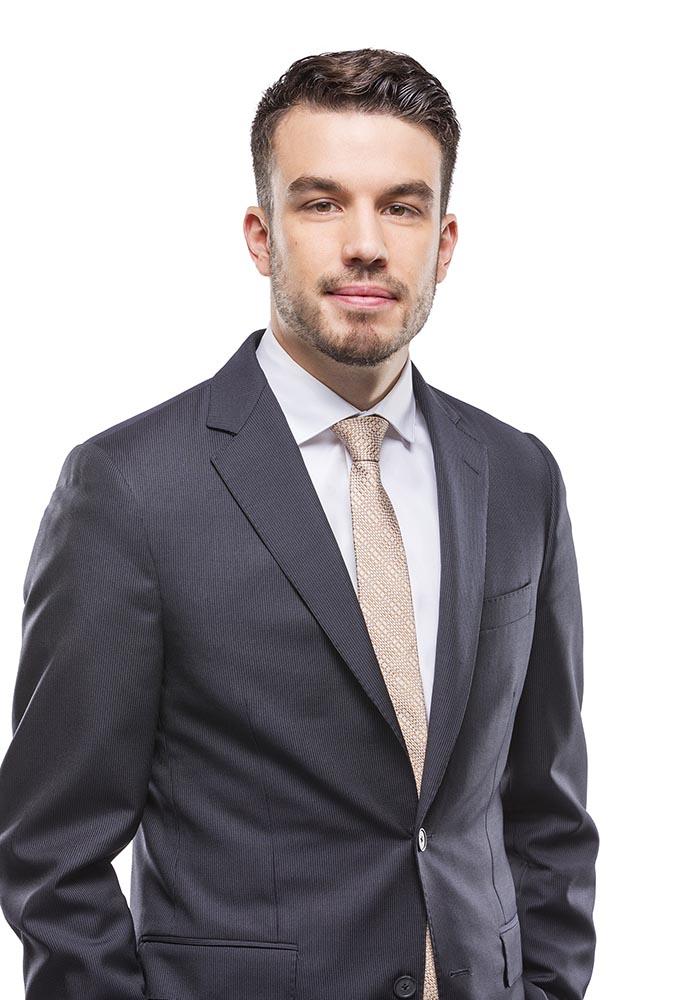 He has an extensive experience in class actions in the area of product liability, environmental nuisance, antitrust and privacy. He often defends manufacturers’ liability class actions related to pharmaceutical and consumer products. He regularly acts for significant clients in class actions involving Consumer Protection Act claims. Prior to joining McCarthy Tétrault, he practiced litigation at a boutique law firm specializing in class actions and acting primarily for plaintiffs.

Samuel has appeared before the Supreme Court of Canada, the Quebec Court of Appeal and all Quebec trial courts. He has experience serving as lead counsel at the trial level.

He is also a member of the firm’s medical-defence group and acts for physicians in medical-negligence cases.

Samuel obtained a bachelor of laws (LL. B.) from Université de Montréal where he participated in the renowned Laskin National Moot Court Competition in administrative law in 2013. During his undergraduate degree, Samuel also worked for Thémis, a prestigious legal publisher, under the leadership of Professor Didier Lluelles. He had the opportunity to contribute in the updating of books on doctrine, such as the treatise Droit des obligations by authors Lluelles and Moore.

He is also a contributing author to the fifth edition of Defending Class Actions in Canada, published by LexisNexis.

Samuel was called to the Québec Bar in 2014.