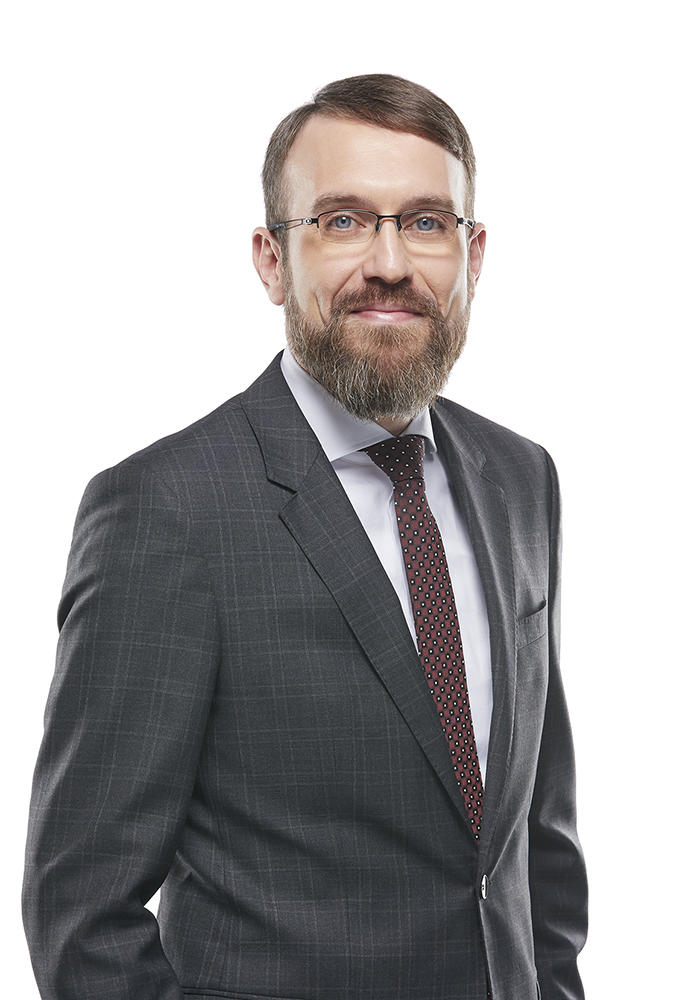 Samuel Julien is an associate in our Tax Group in Montréal. His practice focuses on administrative and tax litigation and dispute resolution.

Samuel represents and advises individuals and corporations in dealings with Canadian tax authorities, from the audit phase through to court challenge. He also represents corporations in administrative disputes, principally those related to municipal tax and regulations, including zoning issues. He also has experience and advises clients with respect to the regulatory environment of health services.

Prior to joining McCarthy Tétrault, Samuel practised in a large law firm, where he mainly represented clients in tax litigation matters. He also represented a foreign company regarding the regulatory compliance aspect of a major mining acquisition.

Before his law career, Samuel worked in information technology and document management for an international public company, notably on the digitization of the Québec Land Register. He was also an optimization consultant in the health system.