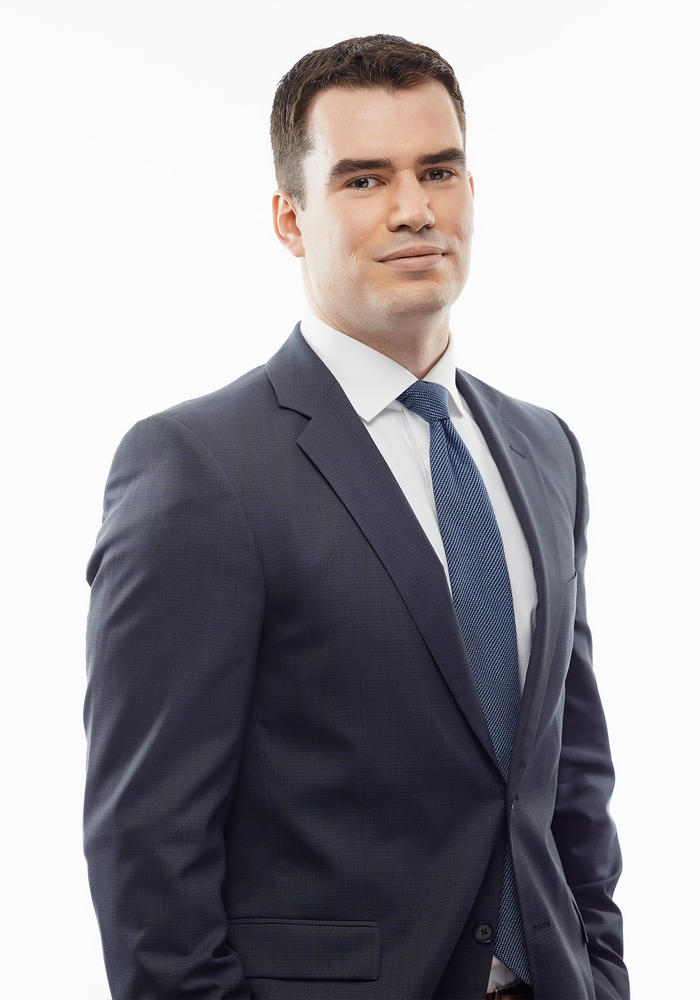 Sam Rogers is a litigation partner in Toronto. He maintains a broad litigation practice, with an emphasis on corporate/commercial, energy, construction, project, real property, and environmental litigation. He also has experience defending and prosecuting professional negligence claims.

Mr. Rogers has appeared before all levels of court in Ontario and numerous administrative tribunals. He has represented clients at trials, urgent injunctions, administrative hearings, appeals, and private arbitrations. He has advised clients during times of crisis with their reputation at stake.