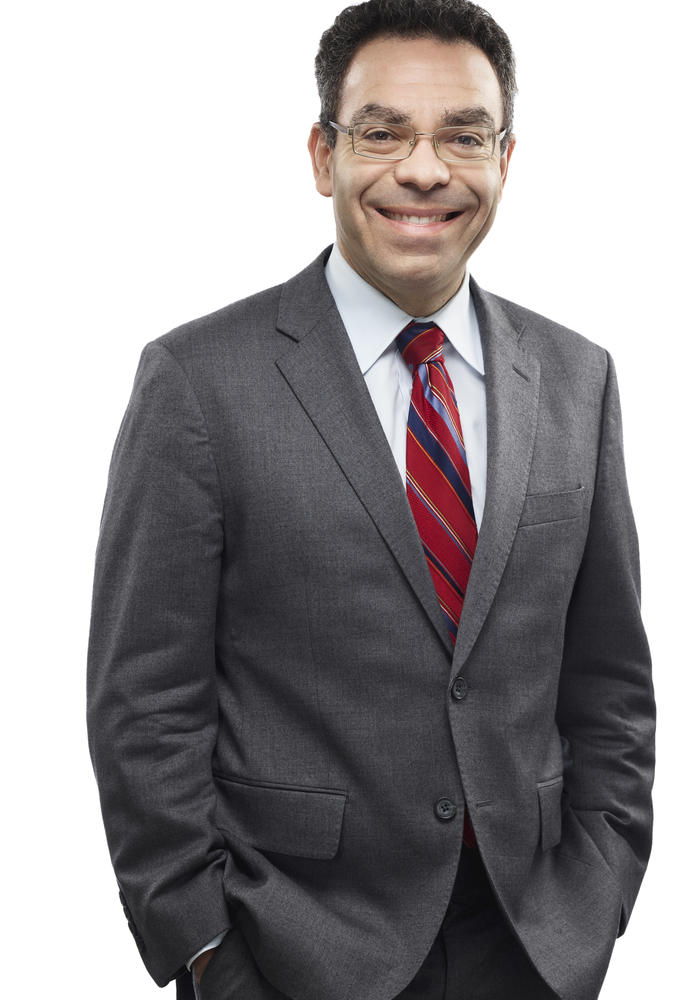 Thoughtful and balanced in his approach, Sal seeks opportunities for common ground in tax dispute negotiations in order to achieve the best results possible for clients, inside and outside the courtroom.

Salvatore (Sal) Mirandola is a member of McCarthy Tétrault’s Tax Disputes Group and National Tax Group in Toronto. His practice is devoted to tax dispute resolution, including tax litigation before Canada’s federal and provincial tax courts. He has extensive experience representing taxpayers in all stages of the tax controversy process – from audit and administrative appeal to tax court and appellate court litigation.

Seeking novel and creative solutions to clients’ tax disputes, Sal ardently advocates forclients to advance their position. He recognizes that success in a particular tax dispute can often be achieved in various ways, and that favourable results often hinge on taking alternative approaches in dealing with tax authorities or their counsel. Sal invests himself in clients’ challenges and takes up their cause with relentless focus.

Sal has acted for corporate, individual and other Canadian and non-resident taxpayers from numerous industries, including financial services, energy, retail, manufacturing, education and transportation, both in the private and public sectors. He advises clients on all aspects of their business and non-business activities that involve (or may come to involve) tax disputes, including the following:

Sal has acted in numerous cases before Canada’s tax courts, including the following notable cases:

A natural orator, Sal regularly presents at tax and non-tax conferences on tax disputes-related matters, including at conferences organized by the Canadian Tax Foundation, the Advocates Society, the Tax Executives Institute, CPA Canada, and the Ontario Bar Association. Sal has also spoken on document production powers (and limits on those powers) at a town-hall style conference for Canada Revenue Agency auditors and appeals officers. Providing clear and jargon-free explanations of complicated legal concepts is a hallmark of his presentation style that connects Sal to his audience.