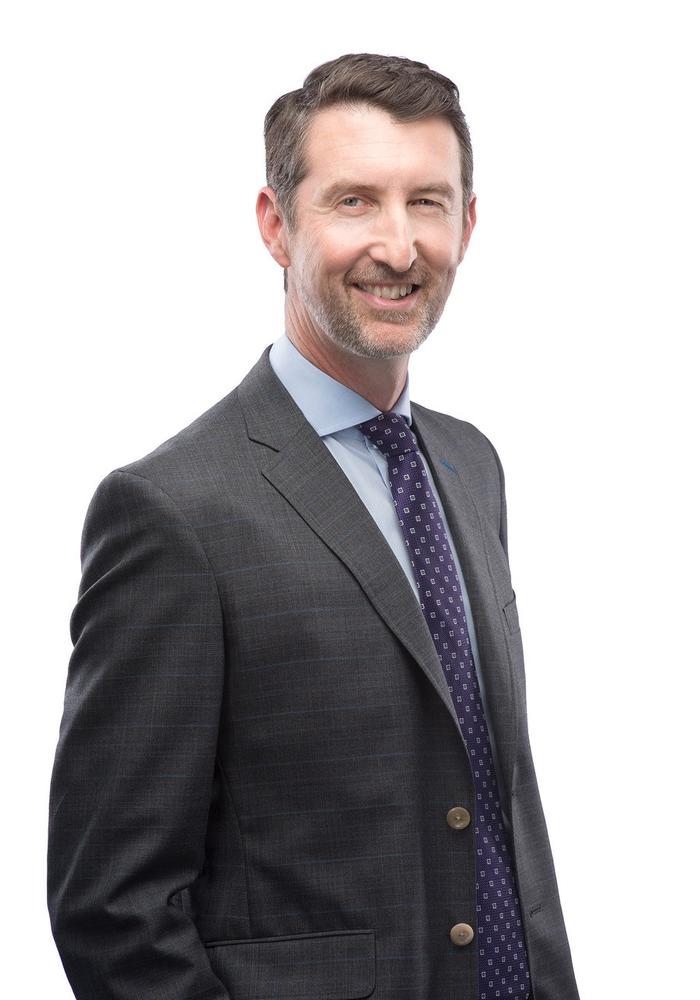 One of the world’s leading mining lawyers

A leading lawyer in the area of mining

A leading lawyer in the area of mining

One of the world’s Thought Leaders in Mining

Leading Lawyer in the areas of Mergers and Acquisitions Law, Mining Law and Natural Resources Law