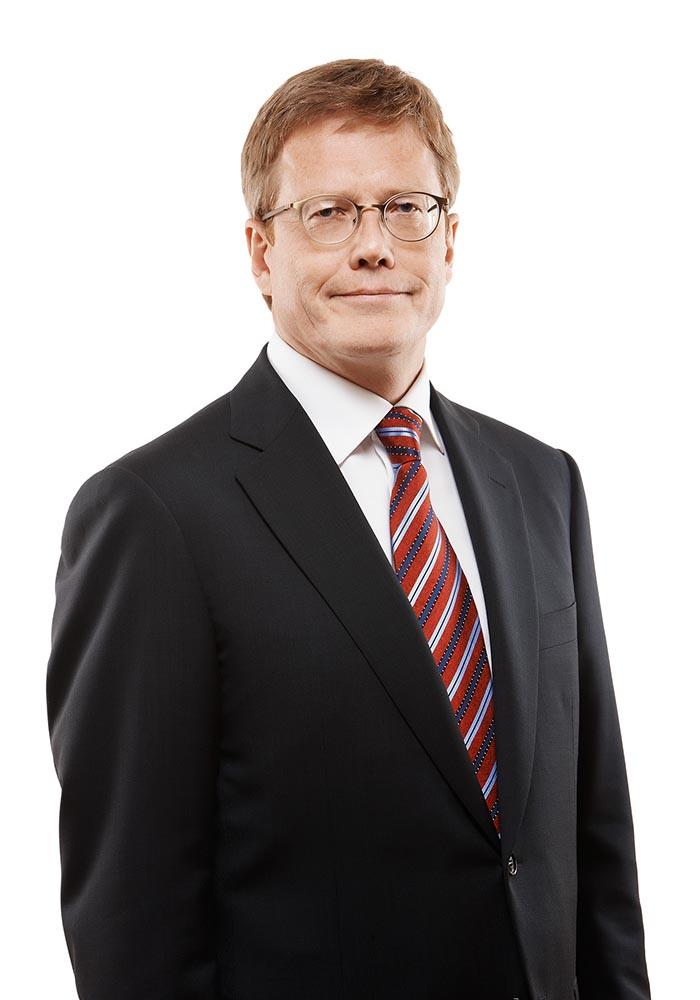 Robin Sirett* is a partner in our Business Law Group in Vancouver. His practice is focused on regulatory law matters and commercial transactions in the energy field.

Robin's practice involves a broad range of regulatory and commercial work involving pipelines, natural gas and electric utilities and energy projects, including LNG projects. He provides regulatory advice to pipeline companies, distribution utilities, midstream service providers, power generators, investors, lenders and industrial and end-use customers. He has represented applicants and intervenors in numerous revenue requirement, cost of capital, toll design and tariff proceedings and major project applications before the National Energy Board and the British Columbia Utilities Commission. He represents the owner of the largest natural gas pipeline system in British Columbia on a regular basis on a broad range of regulatory matters and related business transactions.

Robin has experience in all aspects of energy project development, including advising on project ownership and financing structures, tolling and tariff issues and federal and provincial project approval and permitting processes, including environmental review processes, negotiating and preparing various project-related agreements, including ownership and operating agreements and energy supply and transmission contracts, and assisting with the preparation of project approval applications.

A leading lawyer in the area of energy regulatory law

Best Lawyers in Canada - Lawyer of the Year

The 2017 Energy Regulatory Law “Lawyer of the Year” in Vancouver