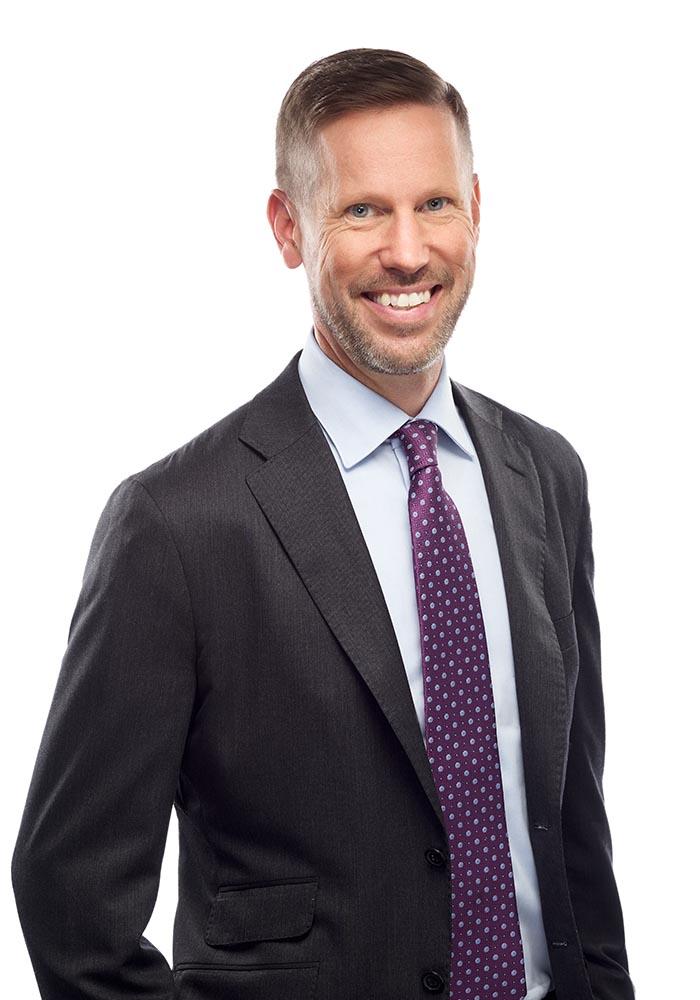 Robin McKechney is counsel in our Toronto Litigation group.

Robin’s practice is focused on criminal and health law and related regulatory and administrative proceedings. Robin acts as counsel to the Canadian Medical Protective Association and in this capacity represents physicians at all levels of court and administrative tribunals.

Robin has acted as counsel on several of Canada’s pre-eminent white-collar criminal trials including Nortel, Royal Group and Armour Pharmaceuticals. Robin has also been engaged in both prosecuting and defending professionals before disciplinary tribunals and has frequently appeared as trial and appellate counsel for self-regulating professional colleges in Ontario.

Robin is an adjunct professor at Osgoode Hall Law School, where he has taught the Law of Evidence in both the J.D. and Common Law LL.M. programs since 2014.  Robin has spoken on numerous continuing legal education panels and conferences on topics including financial crimes, internal investigations, criminal procedure and professional regulation. Robin is a co-author of “Prosecuting and Defending Professional Regulatory Cases” which will be published by Emond Publishing in November 2019.

Robin obtained his B.A. (Hons) from the University of Saskatchewan and attended law school at Dalhousie University where he was awarded the Nova Scotia Law Foundation Scholarship. Robin graduated from Dalhousie Law School in 2000 and was called to the bar in Ontario in 2002.