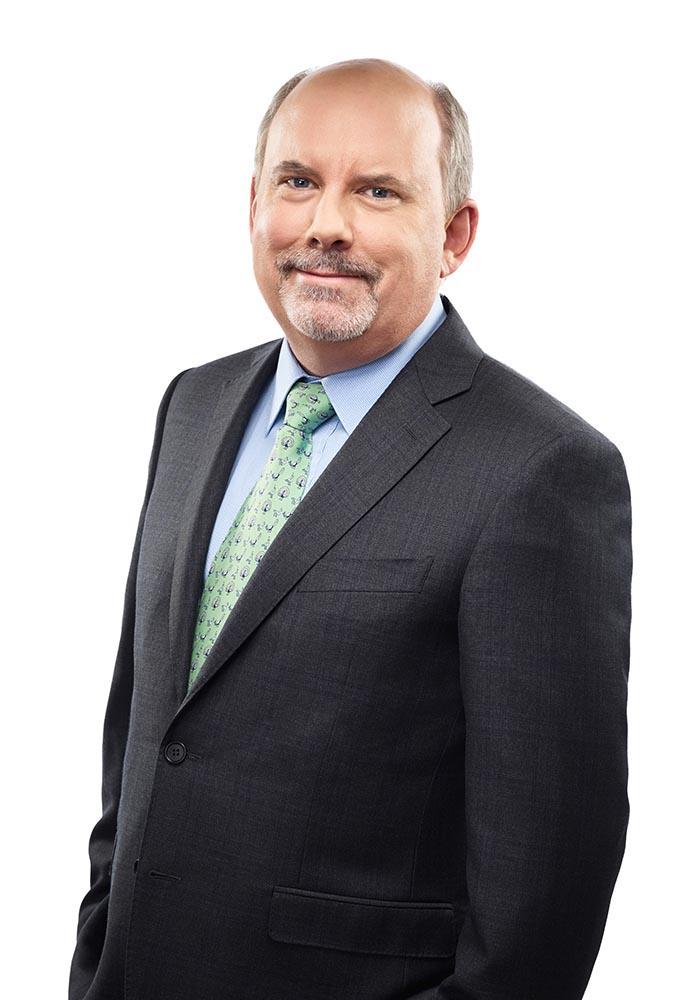 Bob rejoined our firm in 2018, after spending more than 17 years with Canadian Imperial Bank of Commerce and CIBC World Markets Inc. At CIBC, he managed the legal aspects of almost all of CIBC's strategic transactions globally and lead a talented team of about a hundred business lawyers, litigators, derivatives lawyers and other legal professionals. While at CIBC, Bob served on the Board of Directors of CIBC World Markets, CIBC’s principal investment banking subsidiary, and was a member of most of CIBC's key governance and deals committees, including Capital Markets Executive Committee, Fairness Opinions Committee, Due Diligence Committee, Investment Committee and Reputation and Legal Risks Committee. In addition, for a protracted period, he worked closely with CIBC’s former Chief Executive Officer in successfully navigating the acute challenges posed by the Global Financial Crisis.

Since returning to our firm in 2018, Bob’s private practice experience has included:

While at CIBC, Bob was involved in various domestic and cross-border transactions, including:

Bob is an adjunct professor at Osgoode Hall Law School and Western University Faculty of Law, where he teaches the Corporate Finance courses. He is a member of the Veterans Mental Health Advisory Committee at the University of Toronto Faculty of Medicine and has served on the Canada Committee of RefuSHE, a Chicago-based NGO that provides sanctuary, schooling, vocational training and outplacement to young women and children in Africa. In addition, while completing his undergraduate studies, Bob completed the Canadian Army’s RESO Armour Officer training program and is a retired Captain with the Primary Reserve and a proud recipient of the Canadian Forces decoration (CD) and the Canadian 125th Anniversary Medal.

Bob is a graduate of Trent University (BA), Osgoode Hall Law School (LL.B and LL.M) and the Canadian Army’s RESO Armour Program. He was called to the Ontario Bar in 1993.