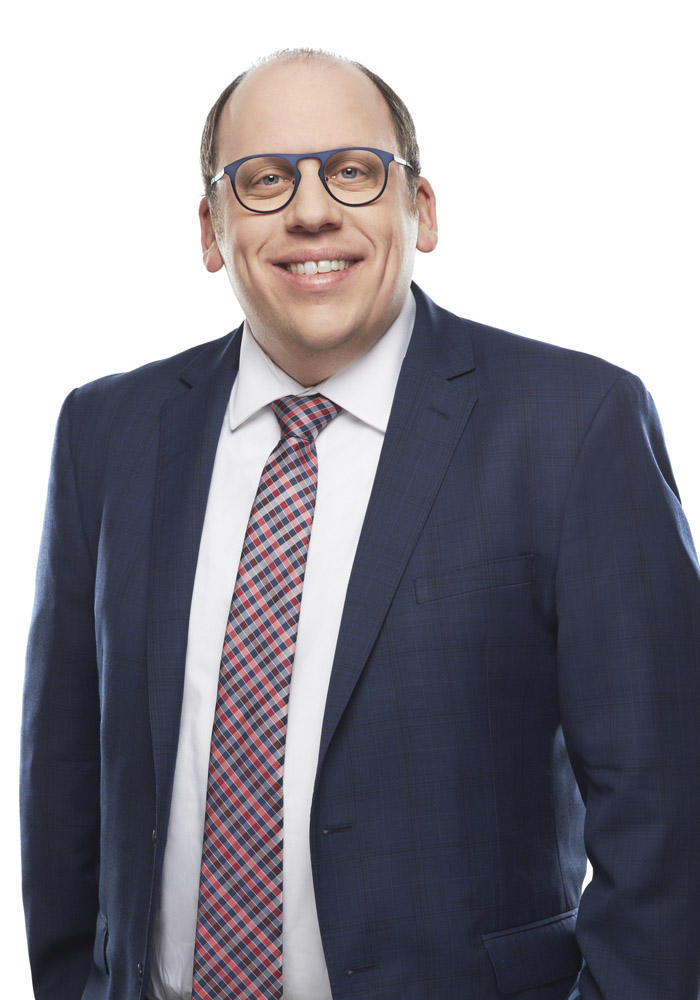 Robert Steinman is a counsel in our MT>iplus, division, focusing exclusively on immigration law.

After being called to the Quebec Bar in 2009, Robert focused on various aspects of commercial and banking law, including film and television finance transactions for productions across Canada, the United States and Europe.

Robert joins McCarthy Tétrault after working at a large Montreal-based business law firm, spending a few years as a member of its full-service business immigration department, where he gained extensive expertise advising small, medium-sized and large corporations on a wide variety of immigration matters, from permanent residence matters to temporary immigration, particularly intracompany transfers and labour market impact assessment applications, among many others. He gained particular expertise in advising companies in the telecommunications and information technology fields.

His passion has become helping clients grow by assisting them in every facet of their global mobility strategies.

Lord Reading Law Society: member of the board of directors and Vice-Chair, Human Rights Committee

Involvement in various initiatives of Federation-Combined Jewish Appeal including its annual fundraising campaign and participation in the Jewish Chamber of Commerce, a networking and business development-focused group comprising young professionals from across multiple professions and industries.