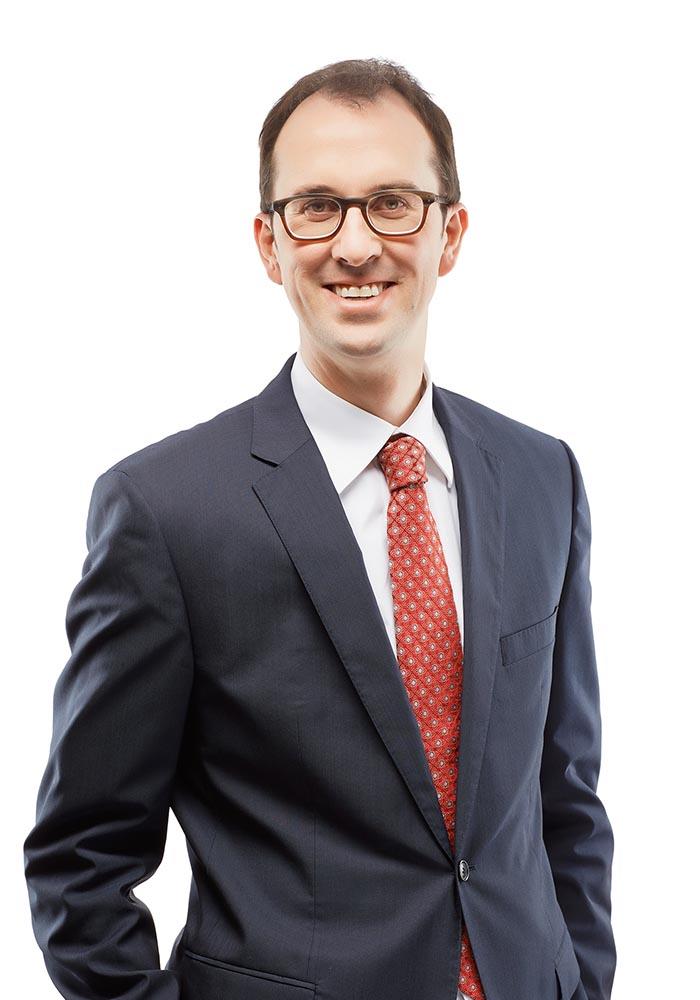 Richard O’Doherty is a partner of our Financial Services and Projects Group in Montréal. His practice is focused on banking and corporate finance, particularly in the areas of infrastructure, energy and corporate lending. In these areas of expertise, Richard advises banks, pension funds and other financial institutions as well as borrowers, including many developers, in the development and financing of projects in the infrastructure and energy sectors.

Richard received his integrated bachelor’s degree in civil law and common law (B.C.L./LL.B.) from McGill University in 1998. He also studied at the University of New South Wales in Sydney, Australia.

Leading lawyer in the area of Banking and Finance Law

Lawyer of the Year: Banking and Finance Law

Leading lawyer in the area of banking and financial institutions, project finance, asset securitization, asset based lending and infrastructure law