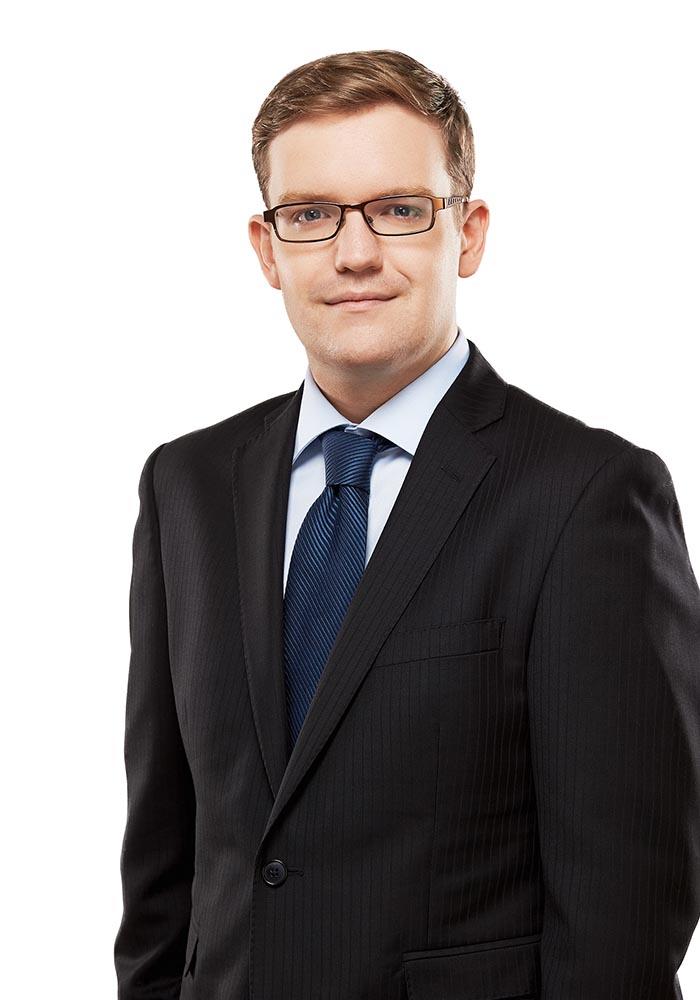 Richard Lizius is a member of our Litigation Group in Toronto. He maintains a general litigation practice, with a focus on complex commercial disputes, including telecommunications and banking law, judicial review and administrative law, appellate law and advertising law.

In 2016-2017 Richard completed a secondment at a major telecommunications company where he worked on developing a litigation and regulatory strategy to respond to Internet piracy.

Before joining the firm, Richard clerked for Madam Justice Andromache Karakatsanis at the Supreme Court of Canada.

Richard received his J.D. from the University of Toronto in 2013. He graduated as the Gold Medalist and won academic prizes for contract law, property law and legal process and ethics. Richard received his B.A. in Political Science from the University of Toronto in 2010 as the Gold Medalist in political science. At university, he was actively involved in debating and mooting, winning prizes as the second place debater in the world, and as top debater at the North American University Debating Championship and at the Canadian National University Debating Championship.

Richard is a member of the Law Society of Upper Canada.