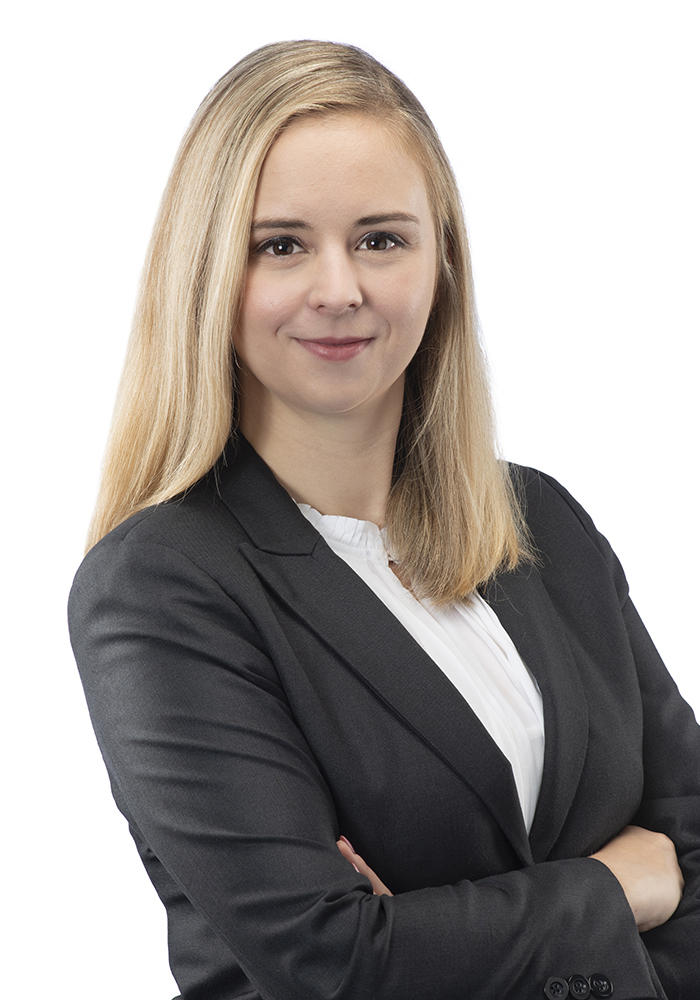 Rachael received her law degree from the University of Victoria. During her time in law school, Rachael received several awards for academic achievement and professionalism, including the Oyen, Wiggs, Green & Mutala Prize in Intellectual Property, the Stacey Reginald Ball Prize for Employment Law, the BLG Award for Professional Excellence, and the Crease, Harman and Company Scholarship for top student of the second year class.

During her time at law school, Rachael worked as a research assistant for Professor Gerry Ferguson in the areas of criminal law and global corruption. In the summer after her graduation, Rachael co-authored a chapter of the upcoming edition of Professor Ferguson’s book, Global Corruption: Law, Theory and Practice. She also volunteered with Lawyers on Stage Theatre and the Middle Eastern and Islamic Studies Consortium.

Rachael holds a Bachelors Degree in Art History and Visual Studies with Honours from the University of Victoria, as well as a three-year diploma in Musical Theatre from Capilano University.

In her spare time, Rachael enjoys getting outdoors, practicing yoga, and singing and dancing her heart out.

Some of Rachael's recent transactions include: