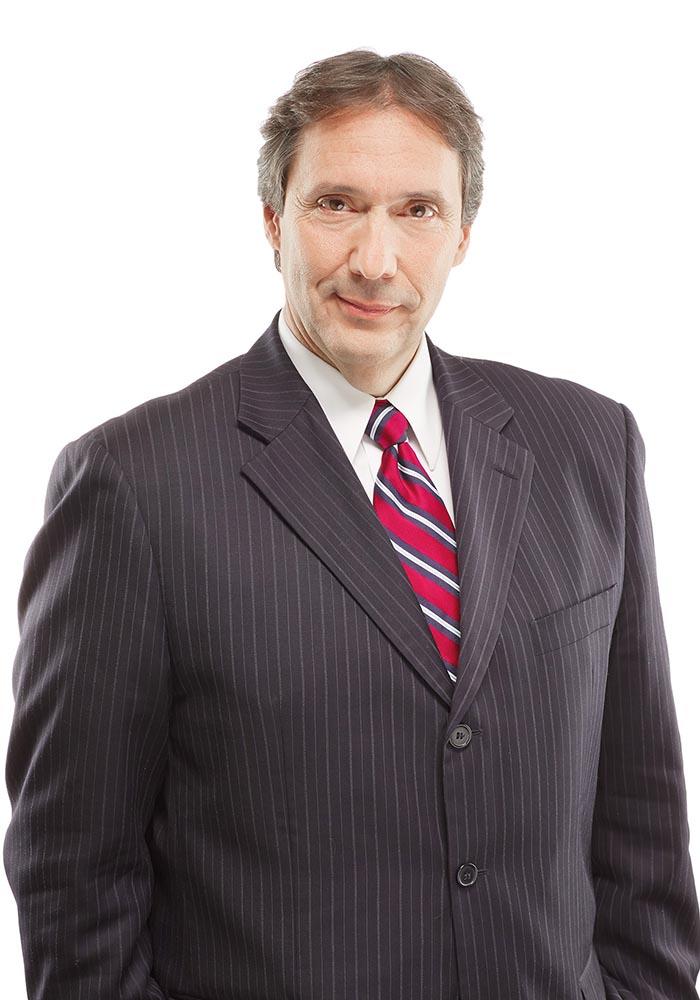 Pierre Renaud is a counsel at McCarthy Tétrault. Drawing on his environmental and sustainable development expertise, he plays a key role in the firm’s Business Law Group, in addition to co-heading the National Environmental, Regulatory & Aboriginal Group.

As a strategic leader, Mr. Renaud is recognized for taking a results-oriented approach and for developing innovative ideas. He has also had a unique professional career. As BAPE chair from 2007 to 2012, he was in charge of appointing and monitoring over 40 commissions of inquiry (public hearings/mediation), in addition to managing and tabling reports with Québec’s environment minister on a variety of specific initiatives, including La Romaine hydroelectric complex, the Canadian Malartic gold mine, the Arvida Aluminium Smelter, AP60 as well as more diversified mandates (commuter train, shale gas, wind power, small hydroelectric plants and landfill sites). He has overseen the successful completion of 85 public information/consultation mandates.

When he introduced the provincial government’s very first sustainable development plan (covering 122 ministries and organizations), Mr. Renaud established sustainable development as a top priority for the BAPE. As part of a drive towards modernization, he instituted a facilitation process during public hearings, providing citizens and developers with an opportunity to find solutions aimed at ensuring smooth project implementation. He also put in place rules of decorum for the BAPE’s commissions of inquiry, along with a statement of ethical values. In addition, he revised the members’ code of conduct and oversaw the establishment of new rules governing the appointment of commissioners aimed at avoiding conflicts of interest.

From 1993 to 1996, Mr. Renaud was a BAPE commissioner. During that time, he served on three commissions of inquiry with public hearings, two of which he chaired. He also oversaw the successful completion of two commissions of inquiry involving mediation. In 1994, he drafted a reference document entitled La médiation en environnement : une nouvelle approche au BAPE [Environmental Mediation: A New Approach for the BAPE], which gave rise to the mediation process currently used by the BAPE.

As the Nature Conservancy of Canada’s Québec vice-president from 2001 to 2007, Mr. Renaud played a leading role in designing and deploying various strategic initiatives, including a $27 million fundraising campaign. He also implemented the protected areas program with the Québec government and negotiated with Domtar on the acquisition of a 40 km2 area of land used to create Mont Sutton Park (64 km2), the largest private park east of the Rockies.

For three years, Mr. Renaud was a member of the Government of Québec’s conservation and environmental council (CCE). In that capacity, he advised the provincial environment minister on planning (goals, policies and strategies) in connection with environmental legislation and regulations. He also chaired the working groups tasked with drafting the Avis sur le développement durable et l’administration publique québécoise [Notice on Sustainable Development and Québec’s Public Administration] and the Avis sur la protection des boisés urbains [Notice on the Protection of Urban Woodlands].

At the outset of his career, Mr. Renaud served as a legal counsel in Québec’s environment ministry, overseeing the application of the Environment Quality Act and the Watercourses Act and their respective regulations. He also served as a legal counsel at Hydro-Québec, where he obtained the required environmental authorizations for power line and substation construction. In addition, he completed an internship with the UN Environment Programme’s Ozone Secretariat in Nairobi, Kenya, where he primarily worked on the Montréal Protocol on Substances that Deplete the Ozone Layer.

Mr. Renaud received his law degree from the Université du Québec à Montréal in 1986. He also studied international law at the University of Nairobi (Kenya) in 1992 and received a master’s degree in public administration in 1996 from Québec’s École nationale d’administration publique.

Leading lawyer in the area of mining