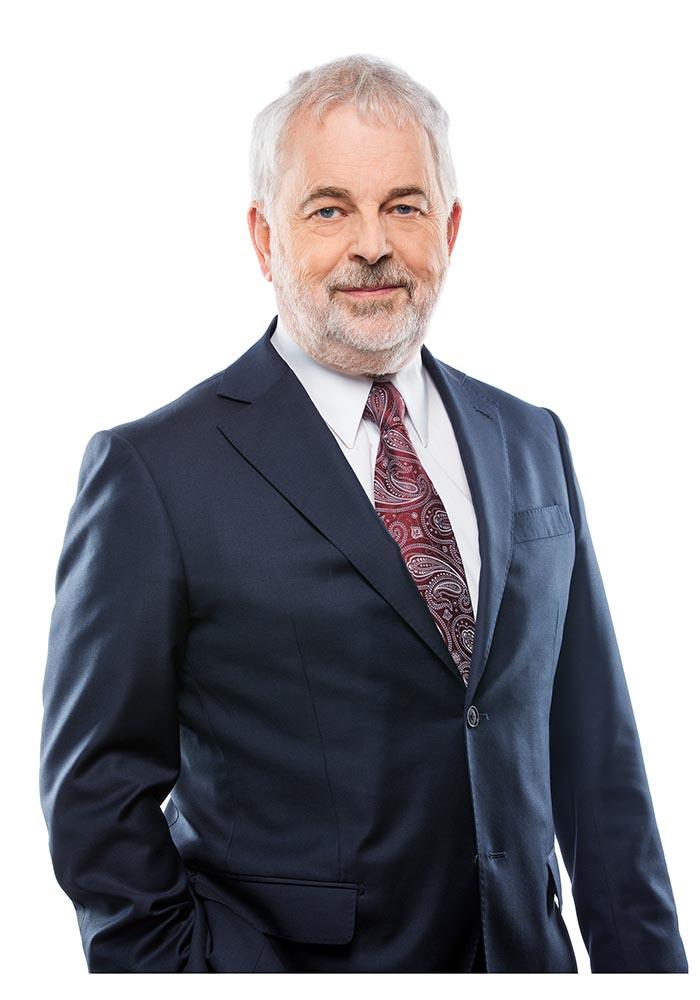 Pierre Langlois is a counsel in McCarthy Tétrault's Business Law Group. Since obtaining his LLD, he has become one of Canada's foremost authorities on the mining, natural resources and energy industries, and on environmental matters.

Mr. Langlois has worked on a variety of significant national and international files. His experience includes the acquisition, development and exploitation of natural resources (including mining deposits, surface mineral substances, petroleum and natural gas), at all stages (prospecting, exploration, development, pre-production and production).

Leading lawyer in the areas of aboriginal, natural resources and mining law

"Lawyer of the Year" in the area Aboriginal Law (Montréal)

"Lawyer of the Year" in the area of Mining Law (Montréal)