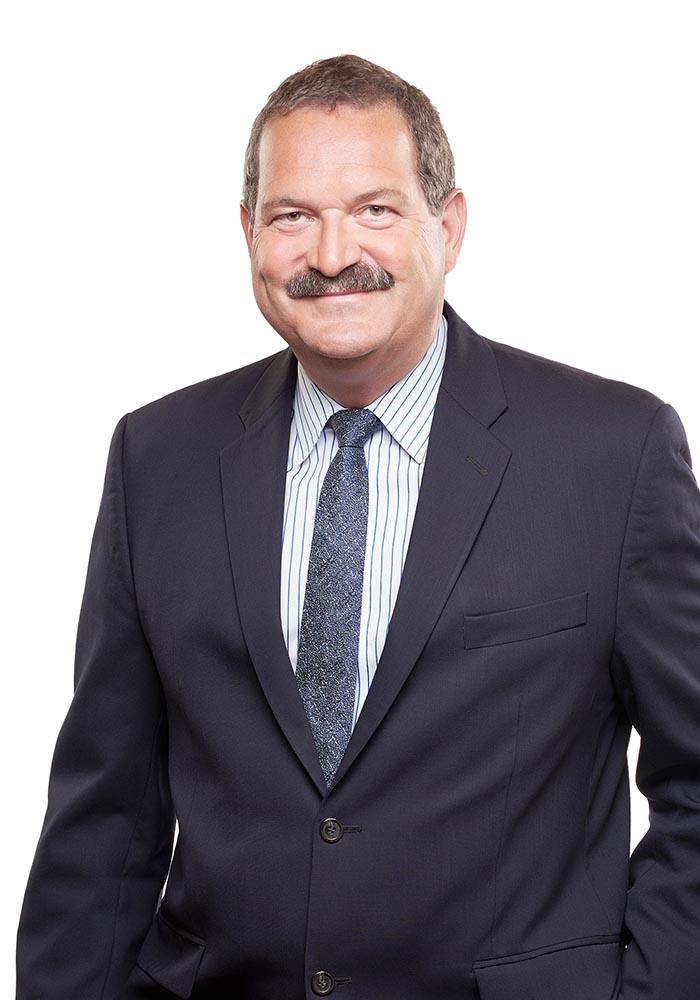 Pierre Boivin is a partner in our Business Law Group and is the National leader of our Africa Group and Global Metals & Mining Group Leader for the Québec region. His practice is broadly based with a focus on the areas of mergers and acquisitions, private equity and related commercial matters, notably in the mining, oil and gas and energy sectors in Canada and internationally, notably in sub-Saharan Africa.

The following are only a few examples of matters handled by Pierre: 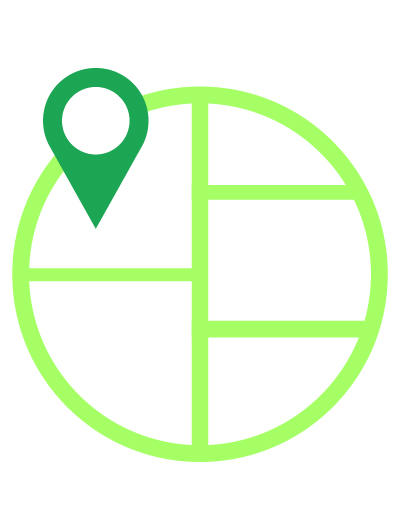 McCarthy Tétrault lawyers have acted on many varied and complex transactions and projects across Africa. With a focus on Energy, Mining and Infrastructure, our clients look to us for our top-tier expertise. Please see below for a representative sample of our experience in Africa.

Pierre has given lectures in the fields of mining and oil and gas, as well as on anti-corruption legislation. He is the co-leader of the Africa District of the Canadian Institute of Mining, Metallurgy and Petroleum and is a member of the Board of Directors of the Longitude Pipeline Association and Vice-Chairman of the Canadian Council on Africa and the Groupe NSIA, as a nominee of the National Bank of Canada (Ivory Coast).