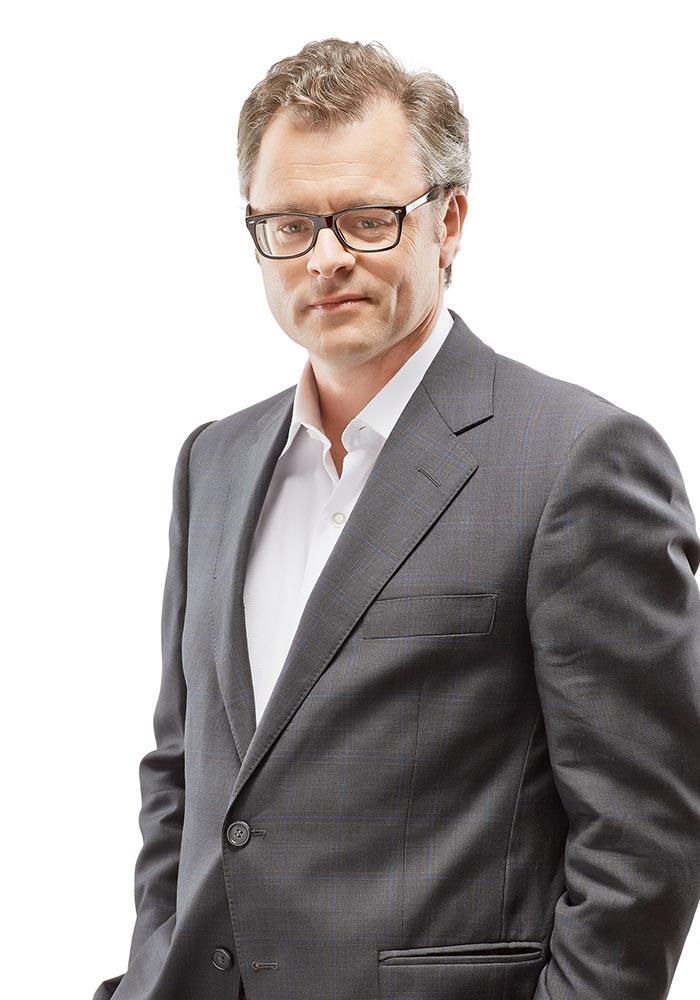 A Partner in our Bankruptcy and Restructuring Group since 1996, Philippe is a nationally respected, precedent-setting lawyer in insolvency and bankruptcy law.

Philippe is valued by clients not only as a strong jurist, but as a trusted business advisor and a very efficient dealmaker in complex restructurings. Special loans bank officers, chief legal counsel at banks and investment fund executives appreciate his strong interpersonal communications and the team members who surround him.

Renowned for his legal acumen in corporate insolvency matters and in commercial litigation, Philippe has been listed in numerous directories and rankings. He was recently recommended by Chambers Global as a top counsel in insolvency/bankruptcy law and is cited by The Canadian Legal Lexpert Directory as one of the most frequently recommended practitioners in insolvency litigation and financial restructuring. In 2017, Philippe was awarded the title Advocatus Emeritus by the Québec bar in recognition of his professional excellence and outstanding contribution to the profession.

Philippe frequently works for secured lenders in significant insolvency cases, both formal and informal, organizing unique approaches in restructuring Québec markets with secured lenders and borrowers. He has namely been called upon to act on behalf of:

Philippe emerged as a thought leader early in his career, influenced in part by his time at the Supreme Court of Canada as a clerk to Chief Justice Antonio Lamer. He was retained to advise the Canadian government regarding the reform of the Bankruptcy and Insolvency Act and the Companies' Creditors Arrangement Act. In 2006, The Canadian Legal Lexpert Directory recognized him as one of the “Top 100 Most Creative Lawyers.”

An active scholar and legal educator, Philippe has been a lecturer at the Faculty of Law at Université de Montréal for 25 years, is a renowned speaker to both practitioners and judges, is the co-author of two books on bankruptcy and restructuring and the author of numerous articles published in various law journals. In 2016 he was elected as President of the prestigious Insolvency Institute of Canada which comprises Canada’s premier insolvency practitioners. Since 2017 he has been a member of the Canadian delegation to the Insolvency Working Group of the United Nations Commission on International Trade Law (“UNCITRAL”).

He obtained his law degree at the Faculté de droit de l’Université de Montréal in 1989 and his master’s degree in philosophy of law (BCL) from Oxford University in 1991.

Leading lawyer in corporate and commercial litigation, in director and officer liability and in insolvency and financial restructuring

Leading lawyer in the areas of bet-the-company litigation, corporate and commercial litigation, director and officer liability and, insolvency and financial restructuring law