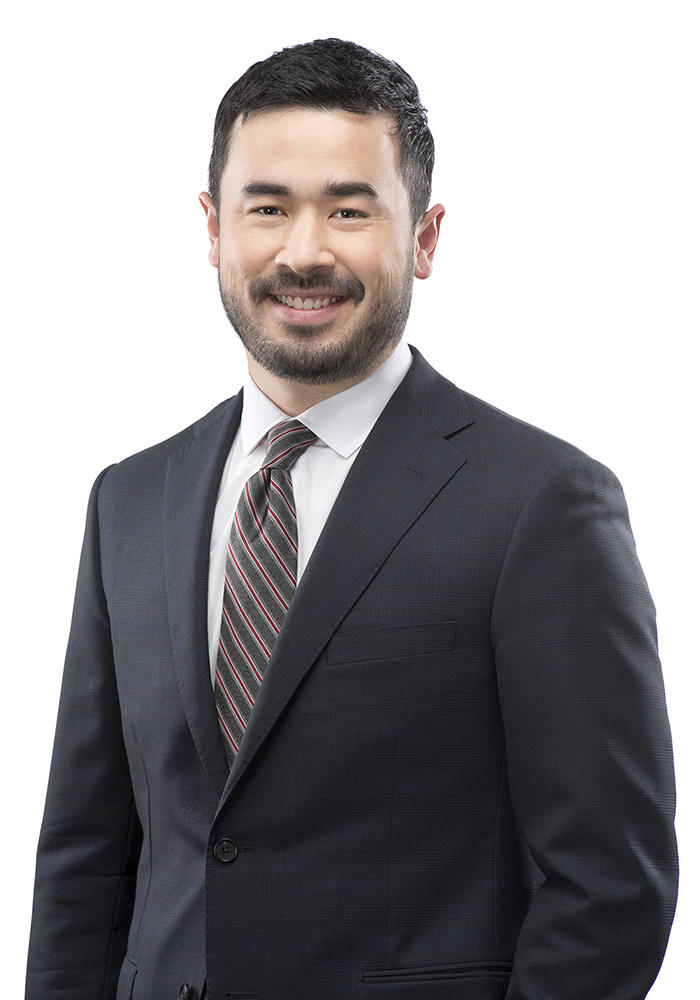 Peter Quon is an associate in the Business Law Group in Vancouver. He maintains a general corporate and commercial practice, which includes mergers and acquisitions, corporate governance and private investments.

Peter is a member of the Law Society of British Columbia and the Canadian Bar Association.