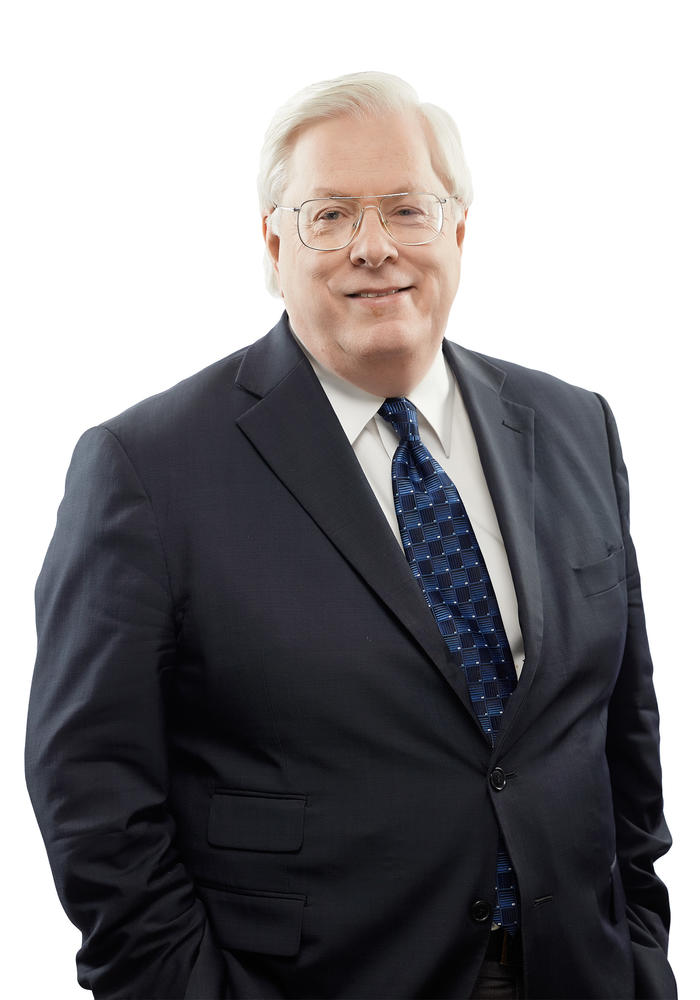 Peter Grant is Counsel and past chair of our Technology, Communications and Intellectual Property Group in Toronto. He has pioneered the field of communications law in Canada, and his practice is substantially devoted to this field, including broadcasting and cable television licensing, satellite services, copyright negotiations, mass media and press law, cultural industries and telecommunications regulation.

Peter is the author of numerous articles and publications, including the Canadian Broadcasting Regulatory Handbook, a standard industry reference published every two years, now in its twelfth edition. He is the former co-chair of the National Conference on Communications Law and Policy convened by the Law Society of Upper Canada every two years.

In February 2004, Douglas & McIntyre published Blockbusters and Trade Wars: Popular Culture in a Globalized World, a book co-authored by Mr. Grant and Chris Wood. The book focuses on the economics of popular culture, the efforts to provide diversity of expression around the world and the impact of technology and trade law on the dissemination of cultural products. The book has been called "brilliant and sweeping" by the Toronto Star. A French-language edition of the book was simultaneously published in February 2004 by Les Editions du Boreal, under the title, Le Marché des étoiles: culture populaire et mondialisation.

In November 2013, The Porcupine’s Quill published Mr. Grant’s autobiography under the title, Changing Channels: Confessions of a Canadian Communications Lawyer.

From 1974 to 1978, Peter was seconded by the firm to the Canadian Radio-television and Telecommunications Commission (CRTC) under an Executive Exchange Agreement. During this period, Mr. Grant acted as a Special Counsel to the Commission and performed duties as Commission counsel in numerous broadcasting and telecommunications regulatory proceedings.

He has acted as a consultant to UNESCO, Paris, on the Declaration on the Role of the Mass Media and was a member of the Canadian delegation to UNESCO, Paris in 1974, and to the G-7 conference on the Information Society in Brussels in 1995. Peter is a past national chair of the Media and Communication Section of the Canadian Bar Association and a former chair of the CBA Special Committee on Freedom of Information.

Peter acts as the Broadcasting Arbitrator for Canada, an office held under the Canada Elections Act, with the approval of all of the political parties in the Canadian House of Commons. In this capacity, he supervised the allocation of paid and free broadcast time to the parties in the last five federal general elections.

Lawyer of the Year: Communications Law

Entertainment Lawyer of the Year: Toronto

Leading lawyer in the areas of communications law and entertainment law