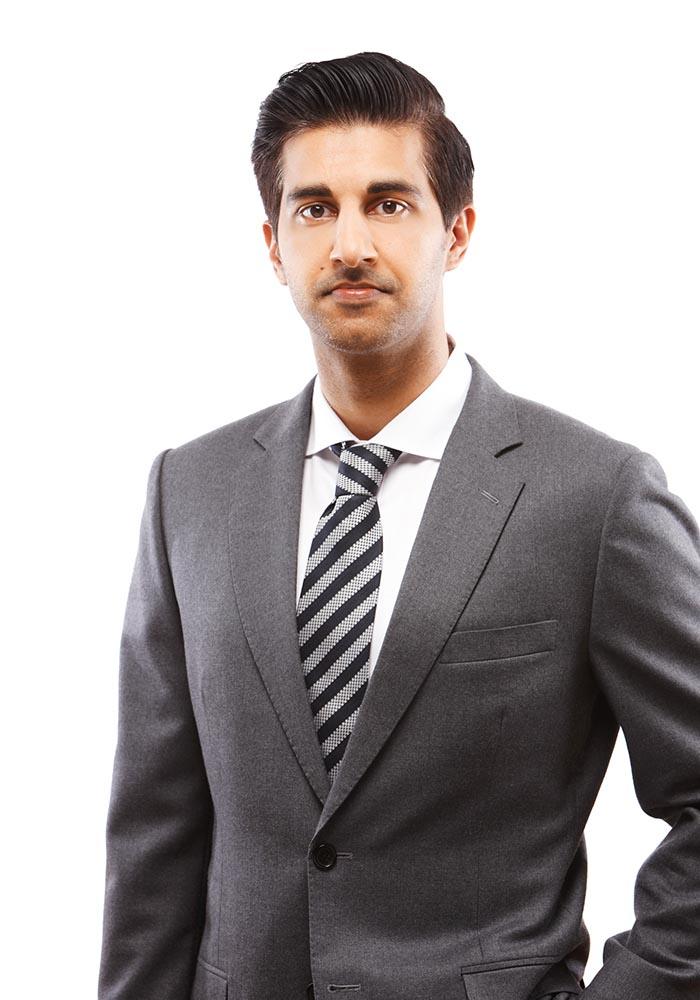 Pavan is a Partner based in the Vancouver office and is the Co-Head of our National Tech M&A Group. Pavan’s practice focuses on advising public and private companies and private equity firms on domestic and international mergers and acquisitions, capital markets, corporate finance, venture capital and other corporate and commercial transactions. He also regularly advises clients on securities regulatory compliance, corporate governance and start-up matters, and represents clients in various industries, including technology, financial services, consumer products, mining and manufacturing. He has been recognized nationally as a leading lawyer in his field in Chambers Canada, Lexpert’s Canadian Legal Directory, Lexpert Special Edition – Technology, Lexpert Special Edition – Global Mining, Lexpert Special Edition – Finance and M&A and Thomson Reuters Stand-Out Lawyers as well as one of Canada’s leading lawyers under 40 in Lexpert Rising Stars: Canada’s Leading Lawyers Under 40.

Prior to joining McCarthy Tétrault, Pavan was a corporate lawyer with Davis Polk & Wardwell LLP, one of New York’s leading international law firms, where he was based in its New York office from 2008 to 2012 and its Hong Kong office from 2012 to 2014, while also spending considerable time working with its Silicon Valley Menlo Park office. Pavan is also a Certified Public Accountant and was previously an auditor with KPMG LLP.

Pavan is also an Adjunct Professor at the University of British Columbia, Allard School of Law, has been a co-author of a number of articles in the areas of securities law and capital markets for the Practising Law Institute, has been a national lecturer in the areas of accounting and finance for lawyers as well as M&A transactions for the Canadian Bar Association and was previously the vice chair on the board of directors of The Learning Disabilities Association of Vancouver, a non-profit organization focused on supporting children with learning disabilities. Pavan is also the founder of a unique pro bono program with non-profit community partners that is dedicated to providing pro bono legal assistance to asylum seekers and refugee claimants from conflict zones who have young children.