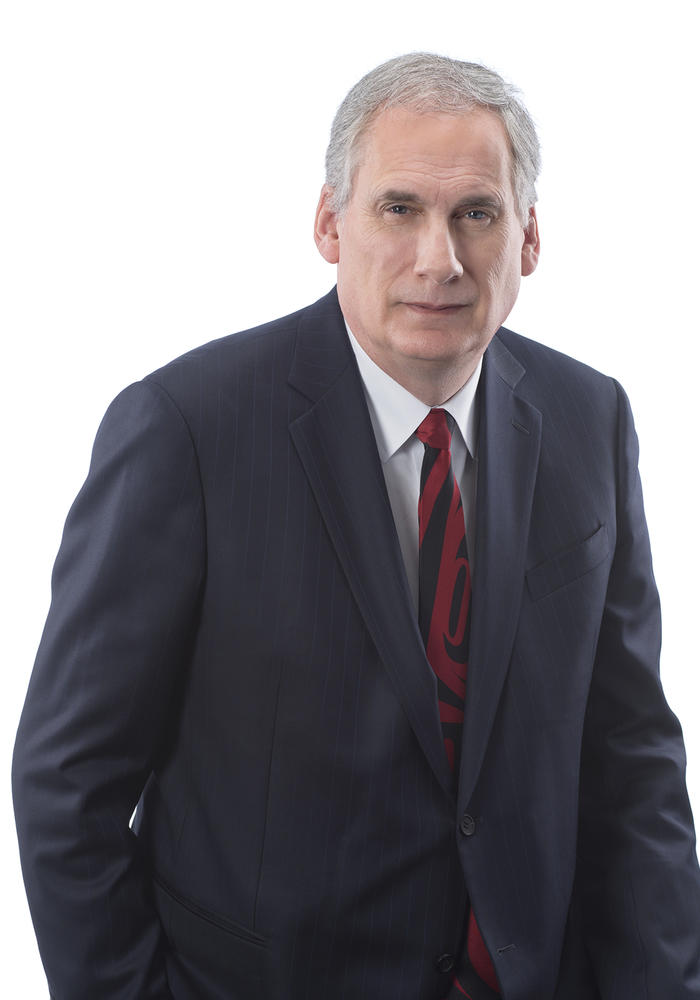 Paul is a partner in our Business Law Group in Vancouver and co-head of our National Environmental, Regulatory & Aboriginal Group. One of the most respected practitioners in the space, his deep industry business knowledge is without comparison. International investors routinely seek his advice on the regulatory environment for doing business in Canada.

Recognized as one of Canada's leading environmental and energy lawyers

Paul is entrenched in corporate and commercial regulatory, litigation, policy and project development across North America. Serving as a senior policy and strategy advisor to high-profile companies nationwide, he is highly sought after for not only his legal but also business counsel in:

Paul has provided evidence on Canadian environmental law in U.S. legal proceedings and served as an independent witness to the Canadian Parliament’s Standing Committee of the House of Commons on the Environment. When environmental disasters strike, he is among the first called by the media, frequently publishing his insights in national newspapers.

Paul is a member of several community, business and professional organizations including as a current member of the Executive Committee of the Board of Governors of the British Columbia Business Council, a past Director of the Society of Contaminated Sites Approved Professionals of British Columbia, and a past co-chair of the Canadian Environmental Law Forum. He has also served as a Director of the Association for Mineral Exploration B.C., the Ontario Forestry Association, and the Nature Conservancy of Canada - B.C. Region.

He is a frequent lecturer at universities in management courses on environmental law and has published several articles on environmental issues. Additionally, he was a founding editor of a book on forestry law in British Columbia.

A certified mediator, Paul is a founding member of the Canadian Centre for Environmental Arbitration and Mediation. Paul received a Certificate in Mediation and Alternative Dispute Resolution from the University of Windsor in 2006 and his JD from Osgoode Hall in 1982.

Lexpert's Guide to the Leading 500 Lawyers in Canada

Listed in Lexpert's Guide to the Leading 500 Lawyers in Canada for 22 consecutive years.

"Lawyer of the Year" in the area of Energy Law (Vancouver)

The Best Lawyers in Canada 2016

"Lawyer of the Year" in the area Environmental Law (Vancouver)

The International Who's Who of Environmental Lawyers

Leading lawyer in the area of environmental law