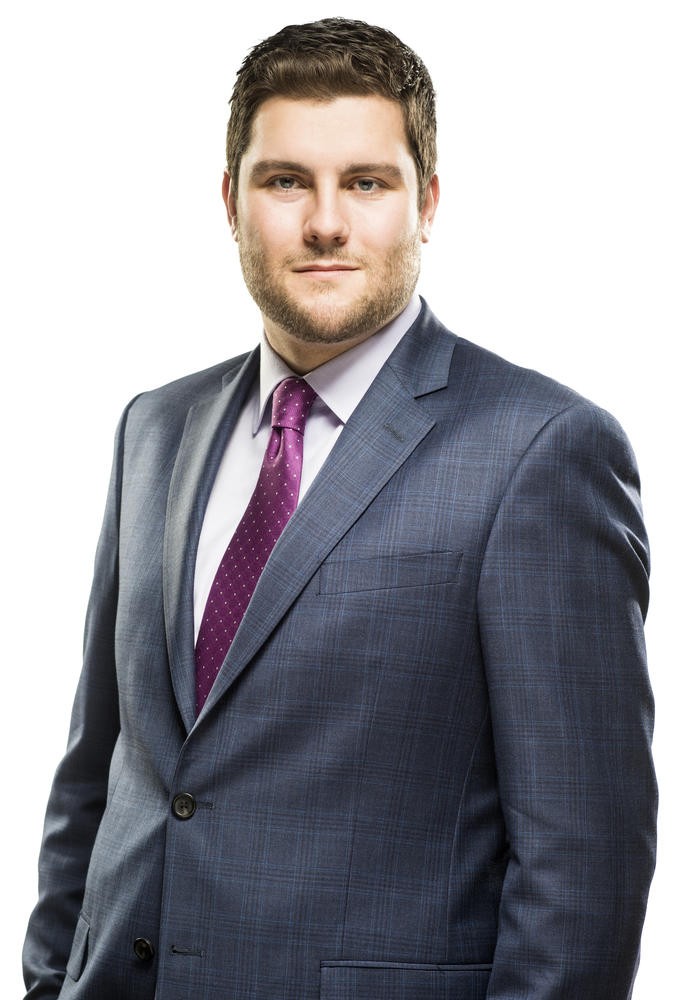 Patrick Williams is an associate in our Litigation Group in Vancouver. He practices complex commercial litigation with an emphasis on product liability claims, allegations of professional negligence, shareholder disputes, and regulatory litigation involving both civil and quasi-criminal liability. Patrick has appeared at all levels of court in British Columbia and the Federal Court of Appeal and has experience dealing with technical evidence and expert witnesses at trial and on appeal. Patrick acts for clients in a variety of industries including consumer goods, construction, engineering, natural resources, and transportation. He is also a contributing author to the fifth edition of Defending Class Actions in Canada, published by Lexis Nexis.