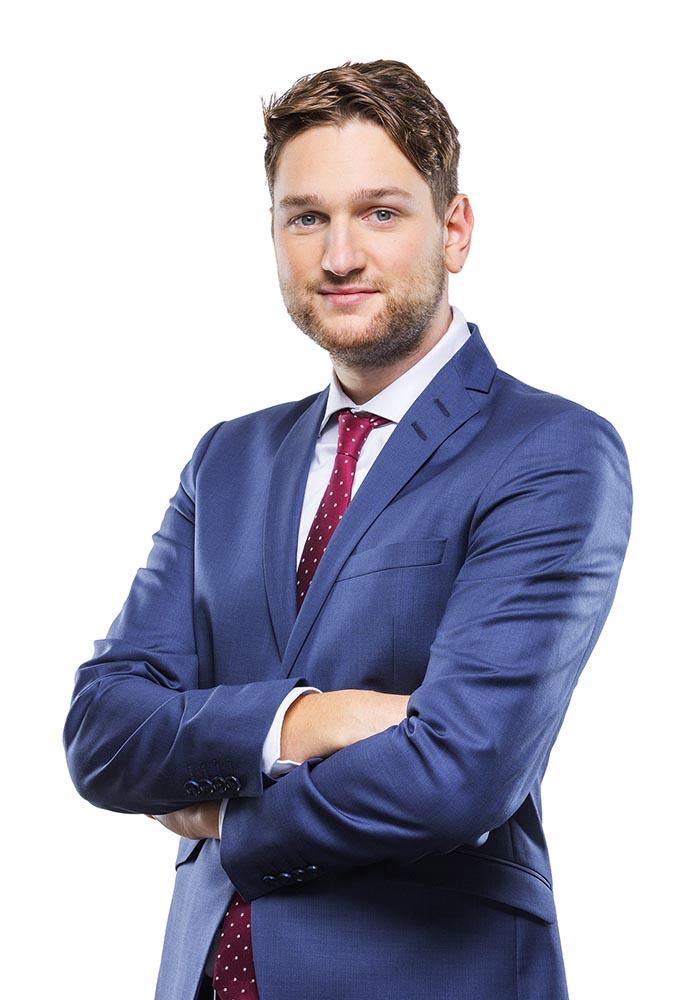 Patrick Ostiguy is an associate in our Litigation Group in Montreal. His practice focuses mainly on civil and commercial litigation and medical liability.

Mr. Ostiguy obtained a bachelor's degree in civil law (LL.B.) from Université de Montréal in 2015, graduating on the Dean's Honour List. Subsequently, he completed a master's degree in business law (LL.M.) in 2017 at the University of California, Berkeley, where he also made the honour roll.

Mr. Ostiguy was admitted to the Quebec Bar in 2017. He is a member of the Young Bar of Montreal and the Canadian Bar Association.