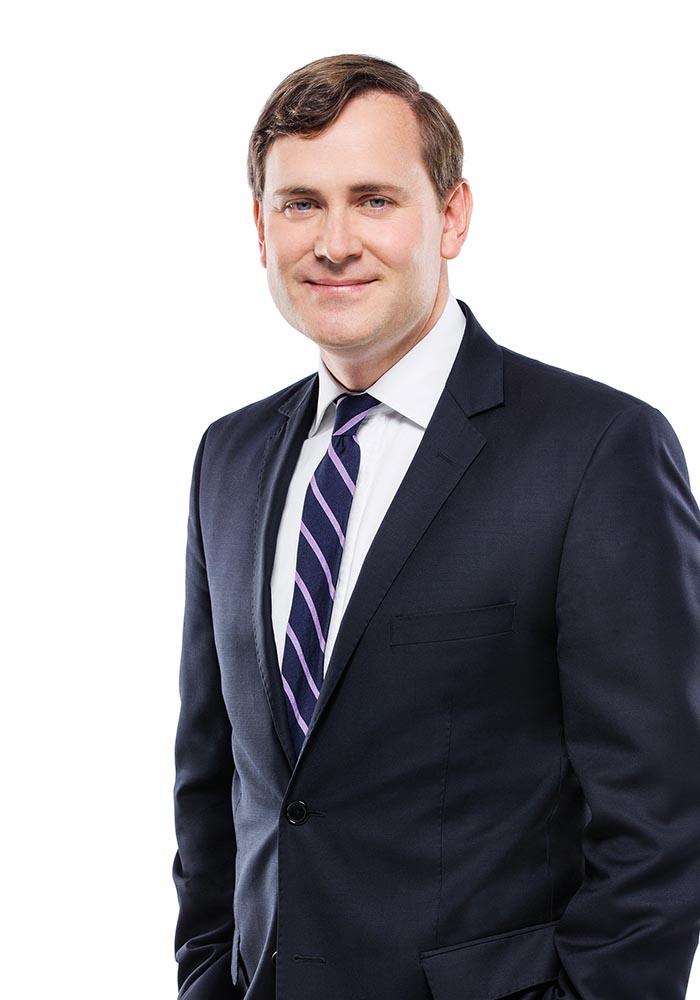 Patrick M. Shea, Co-Head of our Private Equity group and a partner in our Business Law Group, has a cross-border transactional practice based in Montreal that is focused on M&A, private equity and corporate and commercial law. He has acted for private equity and corporate clients in Canadian, U.S. and international mergers and acquisitions across a wide range of industries.

Patrick is Chambers-ranked and is also repeatedly recognized by Lexpert and Best Lawyers for his significant domestic and cross-border experience in mergers and acquisitions, private equity, leveraged buyouts, commercial law and corporate law. In 2012, he was named a Rising Star by Lexpert, the annual award that honours Canada’s leading lawyers under 40.

Patrick is the relationship partner for numerous Canadian clients and U.S. and other international clients that operate in Canada, including public companies, small- and mid-sized businesses, private equity firms, hedge funds, investment banks and entrepreneurs.

Patrick received an A.B. from Princeton University in 1995 and an LL.B. and B.C.L. from McGill Law School in 1999. During his first five years of practice, he was an associate at Cravath, Swaine & Moore LLP, a leading U.S. law firm, in New York. Patrick is fluent in English and French.

Leading lawyer in the areas of Mergers and Acquisitions, Leveraged Buyouts and Private Equity and Corporate Law

Montreal Leveraged Buyouts and Private Equity Lawyer of the Year