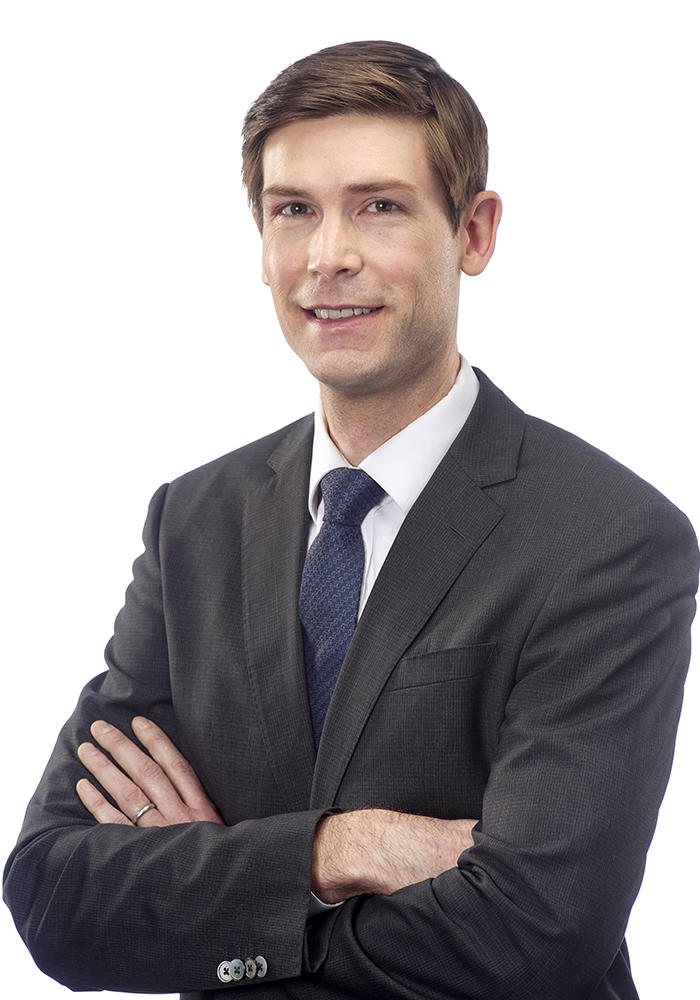 Patrick Deutscher is a partner in our Business Law Group in Vancouver, with a growing practice focused on domestic and international transactions in the mining space.