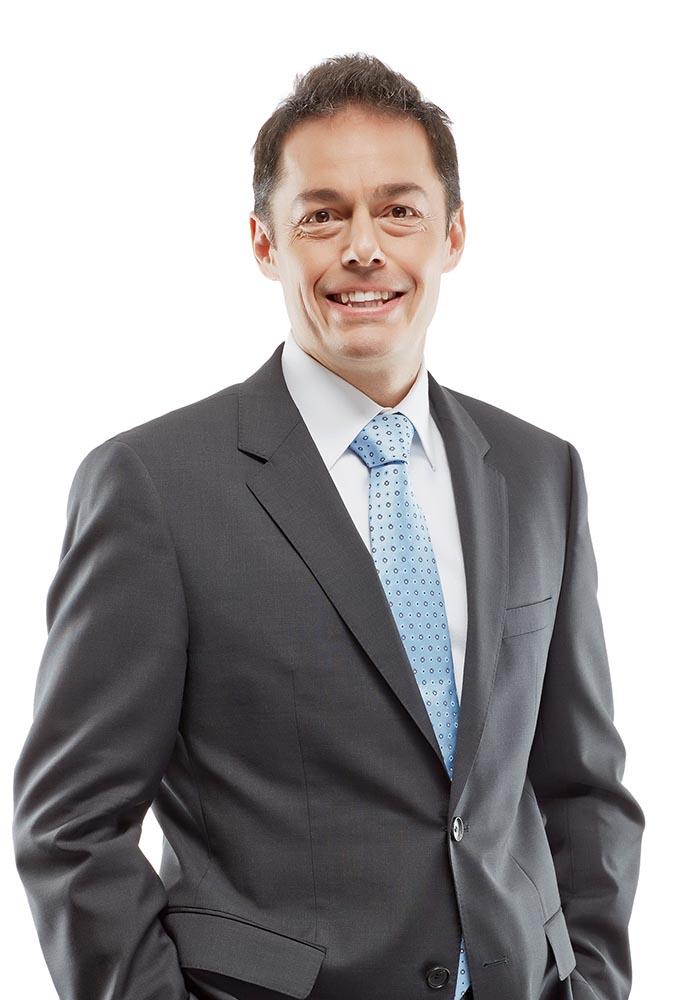 With an innovative approach and strong record of success, Patrick is recognized as a leader in sophisticated securities, mergers & acquisitions and corporate law matters.

Patrick is a partner in the Business Law Group in Montréal and co-head of the firm's National Capital Markets Practice. Known for his business acumen and ability to provide practical solutions to complex issues, Patrick’s practice is primarily focused in the areas of securities, capital markets, public and private mergers & acquisitions and corporate law, with a concentration on private equity, pension funds and financial institutions.

Patrick has acted as counsel to issuers and underwriters in various public offerings (including initial public offerings) and private placements of publicly listed issuers. He has also participated in numerous take-over bids and going-private transactions of publicly listed issuers, and has acted as counsel to independent committees in connection with various transactions. Patrick’s deep understanding of current market conditions and commitment to understanding our clients’ business allows him to provide a tailored approach to best manage risk and maximize outcome.

Viewed by clients as being eminently practical and valued for his availability and responsiveness, Patrick has played a key role in significant M&A transactions involving public and private companies, including many cross-border transactions. Some of his recent work includes:

Patrick regularly participates in mentorship opportunities and is a frequent contributor to industry publications.

He is also the founder and a director of the Patrick Boucher Family Foundation whose purpose include the relief of poverty, the promotion of health, the advancement of education, addressing and preventing specific problems faced by children and youth and the protection of environment.

International Who's Who of Mergers & Acquisitions Lawyers