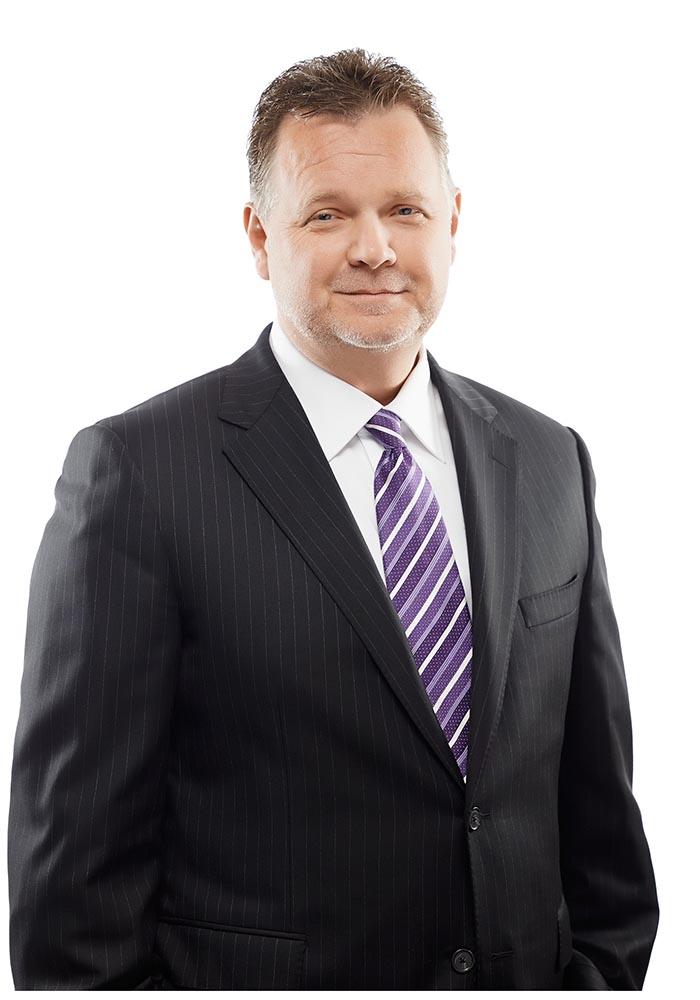 Oliver Borgers is a partner in our Competition/Antitrust & Foreign Investment Group in Toronto. Oliver focuses on antitrust law, foreign investment review, national security review and mergers and acquisitions. From 1994 to 1997, he managed the firm’s London, UK office.

His practice centres on the application of competition laws to mergers, acquisitions, joint ventures, alliances, pre-merger notifications and market conduct. Oliver led the team that obtained Competition Act and Investment Canada Act clearance for Canada’s largest transaction to date (Rio Tinto acquisition of Alcan). He also secured antitrust clearance for the largest merger by a Canadian company (Enbridge acquisition of Spectra Energy). Oliver regularly provides strategic advice to major national and international companies and state-owned enterprises on pre-merger clearance matters in a variety of industries and has extensive experience in various marketing and pricing practices, market restrictions, exclusive dealing and a host of other compliance, civil and criminal issues that arise out of antitrust law. He is also a specialist in foreign investment merger review and national security issues arising under such statutes as the Investment Canada Act and has extensive dealings with the Ministry of Industry and Canadian Heritage on investment matters.

Oliver teaches competition and foreign investment law at the Faculty of Law, Western University (London). He is an Executive Member of the National Competition Law Section of the Canadian Bar Association (CBA), as well as founder and past chair of the section’s Foreign Investment Review Committee, and past chair of the section’s Merger Committee. He is also a member of the American and International Bar Associations and the Studienvereinigung Kartellrecht (German Antitrust Law Association). He is also a founding director of the Canadian-German Lawyers Association.

He regularly speaks on competition law, foreign investment and merger related topics to audiences and media in Canada and abroad. Member of editorial boards of Competition Global Guide: Merger Control and Competition Global Guide: Restraints of Trade and Dominance (publications of Practical Law Company). He is also the contributing editor of the current edition of Foreign Investment Review, Law Business Research.

Who's Who Legal Canada