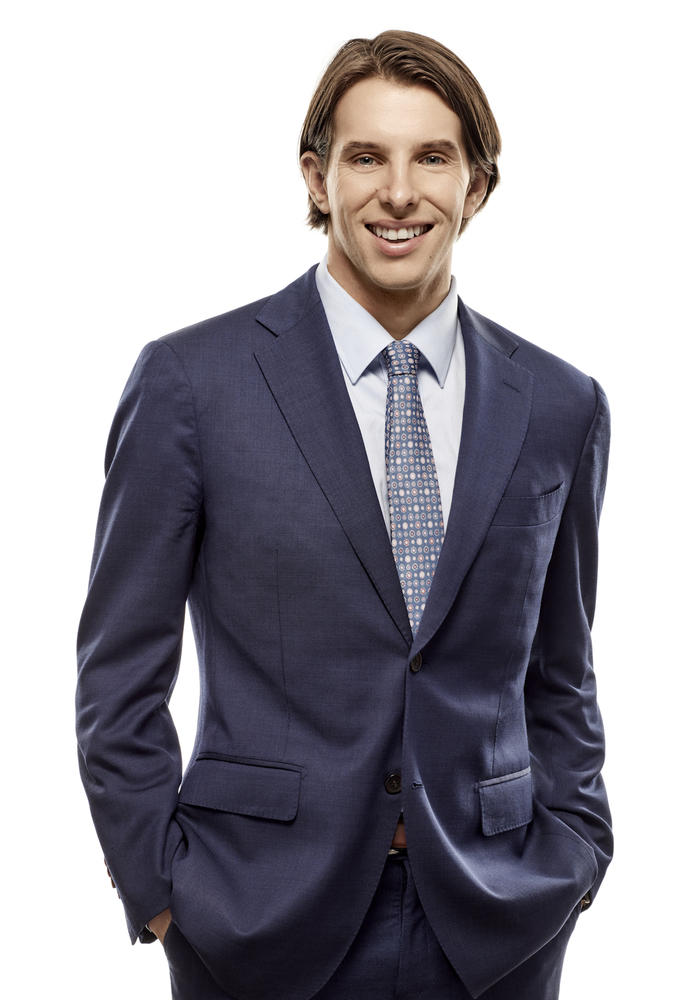 Nicolas graduated from Université de Montréal in May 2019. His academic record earned him an excellence award and a place on his faculty’s honour roll. Prior to studying law, Nicolas completed a college diploma with first class honours in social sciences with a specialization in administration at Collège Jean-de-Brébeuf.

Throughout his academic career, Nicolas managed to juggle his studies with work and community involvement. In addition to volunteering at a travelling legal aid clinic for NPOs, he served as treasurer of the Université de Montréal Faculty of Law chapter of Amnesty International. He has also worked as a competitive downhill ski instructor and as an outdoor adventure group leader.

Nicolas enjoys sports, literature, travel and the outdoors. While at university, he attended a summer school at China University of Political Science and Law in Beijing, and spent a semester studying at the University of Adelaide in Australia.