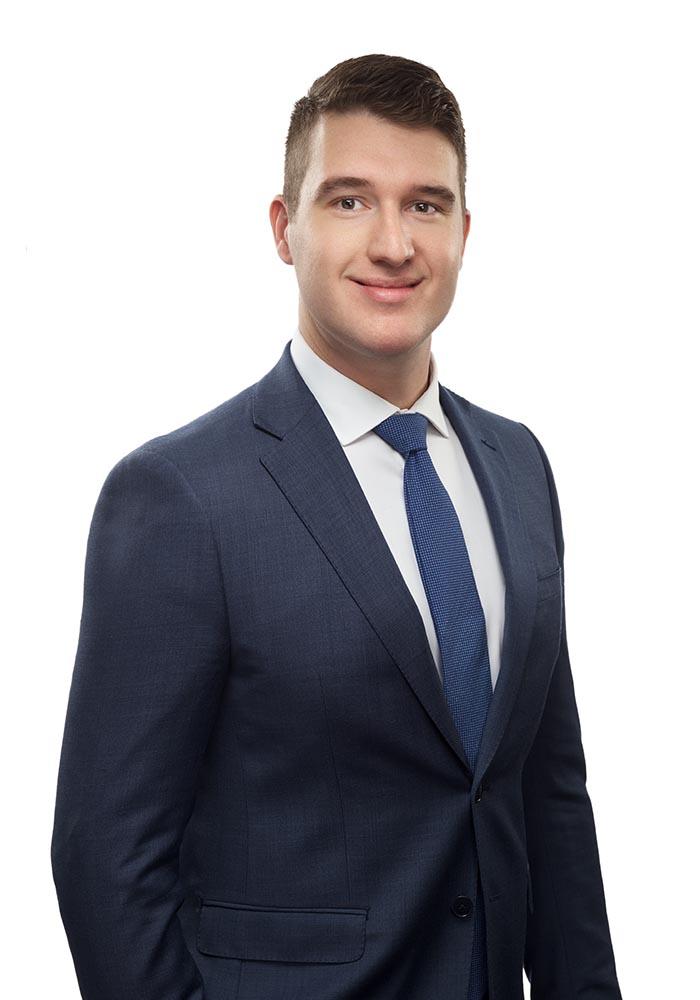 While in law school, Nicholas acted as a member of the OCI Student Advisor Committee and volunteered with Pro Bono Students Canada and the Brain Injury Association of Windsor and Essex County. In 2018, he received the Judge Joseph P.M. McMahon Award for his academic achievements. Prior to joining McCarthy Tétrault last summer, he worked at Four Seasons Hotels and Resorts corporate office. At Four Seasons, Nicholas dissected various legal documents and financial materials in order to create an operating guide for mixed-use hotel and residential developments. The operating guide Nicholas created has been used by Four Seasons as a model for projects in the United States, Canada, Mexico and Southeast Asia. Last summer, he worked in our Real Property & Planning Group as well as our Business Law Group.

In his free time, Nicholas enjoys playing golf, riding his motorcycle, travelling and working towards his Private Pilot License.