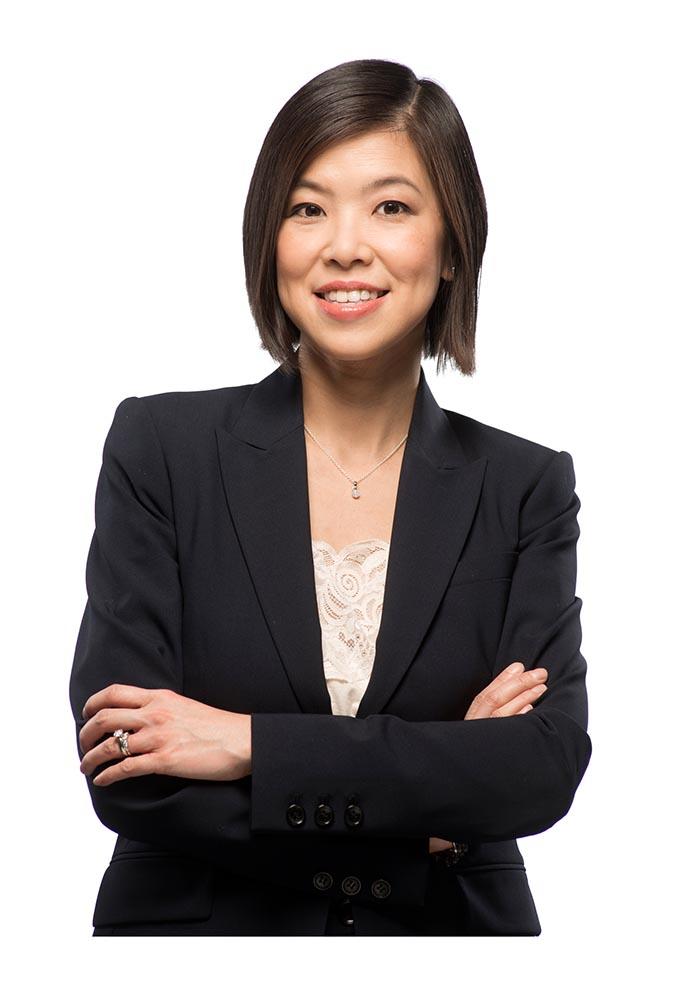 With a range of successes across sectors that shape the economy, Miranda’s impeccable instincts for advocacy change outcomes.

Miranda resolves complex disputes and is a highly regarded trusted business advisor to private and public enterprises. A partner in our Litigation Group, she is also the Retail Sector Lead in the firm’s national Retail and Consumer Markets Group, and a core member of our Mining and Technology Groups. A skilled litigator, she is recognized for her strategic thinking and business-oriented problem-solving approach to all disputes. Miranda is also the chair of the firm’s National Gender Equality Action Group, as part of our Inclusion Now priority.

Miranda’s practice focuses on contractual claims, economic torts, securities litigation, shareholder remedies, corporate governance, internal investigations, as well as internet and e-commerce issues and defamation. Miranda also has extensive experience working with retailers and consumer-facing businesses on consumer protection, supply chain and related strategic and operational issues.  She has also advised on a number of procurement mandates, for owners and proponents.  Miranda looks at problems holistically to address not only the dispute and but also, where possible, the underlying issues.

Across industries, Miranda combines her business acumen with finely honed advocacy experience to achieve courtroom success for our clients. She has appeared as counsel in the Supreme Court of Canada as well as the superior and appeal courts of British Columbia and Ontario, and the Yukon Supreme Court. She has also represented clients in various commercial arbitration proceedings and class action proceedings.

Miranda is recognized as a Leading Lawyer in the area of General Commercial Litigation in independent publications such as Chambers Canada, The Best Lawyers in Canada, and Benchmark Canada: The Definitive Guide to Canada’s Leading Litigation Firms & Attorneys. She is also ranked in Chambers Canada as a noted practitioner in retail. In 2019, market research firm Acritas identified Miranda as a “Stand-out Lawyer”. In 2018, she was named to Vancouver Magazine’s Power 50 List of the City’s Most Influential People. She has been identified as a Leading Lawyer under 40 by Lexpert (2017), “Best 40 Under 40” Lawyer by the National Asian Pacific American Bar Association (2015), and the recipient of the Association of Women in Finance 2014 PEAK Women in Finance “Rising Star” Award. In 2013, she was recognized as one of Business in Vancouver’s “Forty Under 40”.

Miranda is a frequent speaker on shareholder disputes, investigations, securities class action issues, and dispute resolution processes, as well as diversity and inclusion.  She has served as faculty for the Continuing Legal Education Society of British Columbia, The Directors’ College and for The Advocates Society, and as an adjunct professor on corporate law topics at the University of British Columbia Allard School of Law.

Miranda obtained her LLB from the University of British Columbia in 2002, and served as a judicial law clerk for five justices of the British Columbia Supreme Court following graduation. On graduation, Miranda received the Honourable Ray Herbert Award as the All-round Graduating Student and the Alumni Association Achievement Award as Outstanding Student of the Year. In 2007, she received the University of British Columbia’s Faculty of Law’s Outstanding Young Alumna Award, and in 2001, she was named YWCA Young Woman of Distinction.

Outside of the courtroom, Miranda is the Past Chair of the Board of Directors at the Vancouver Foundation, the largest community foundation in Canada.

Annual Ranking of the City's Most Influential People

Association of Women in Finance 2014