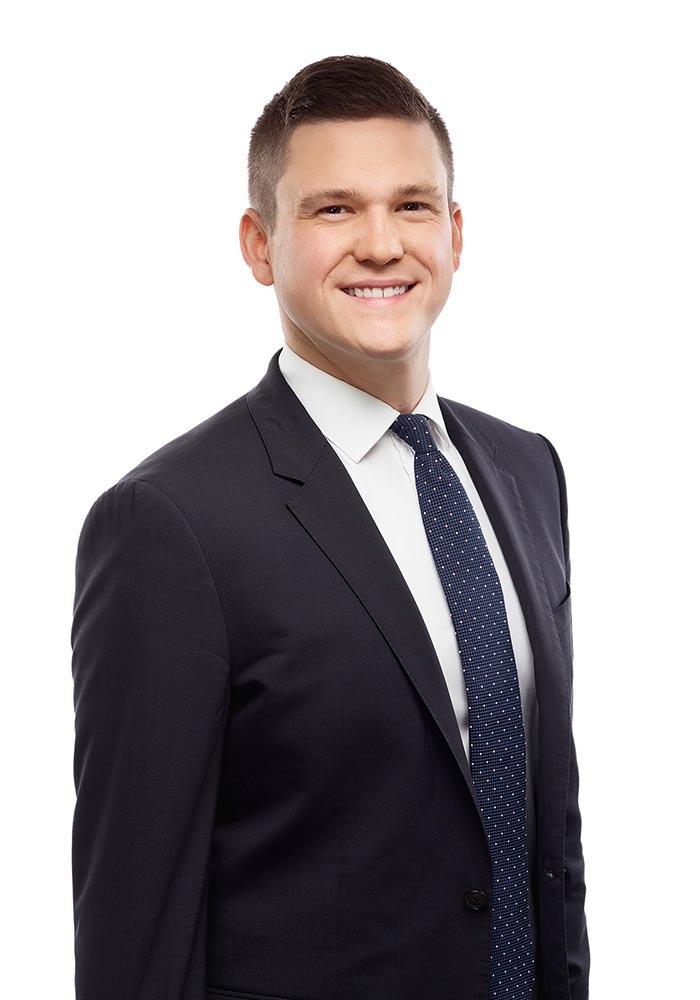 Michael Lalande is e-discovery counsel in our Toronto office, MT>3, a division of McCarthy Tétrault. MT>3 is Canada’s leader in e-discovery, information governance and the management of digital information.

He provides advice to clients on a wide range of litigation and regulatory matters, including class actions and Competition Bureau supplementary information requests. Michael has managed and supervised a number of e-discovery projects for both private and public sector clients, assisting them with complex, large-scale litigation, information governance and due diligence matters. He is also qualified both as a Ringtail Administrator and Reviewer Level II.

Michael studied criminology and justice at the University of Ontario Institute of Technology before getting his Bachelor of Laws from the University of Buckingham. He was called to the Ontario Bar in September 2013. Before attending law school, Michael worked as a criminal defence court agent in Oshawa. He worked as a law student as Shaw, McClellan & Ironside in Collingwood, Ont. and was an articling student at a boutique law firm in Oakville. Michael has worked in e-discovery since 2013 and joined McCarthy Tétrault in May 2017.

Michael has also been a member of the Canadian Forces since 2005, is a Corporal with the Queen's Own Rifles of Canada and is an ethics coordinator with the regiment. Outside of work, he enjoys travelling, military history and spicy food.