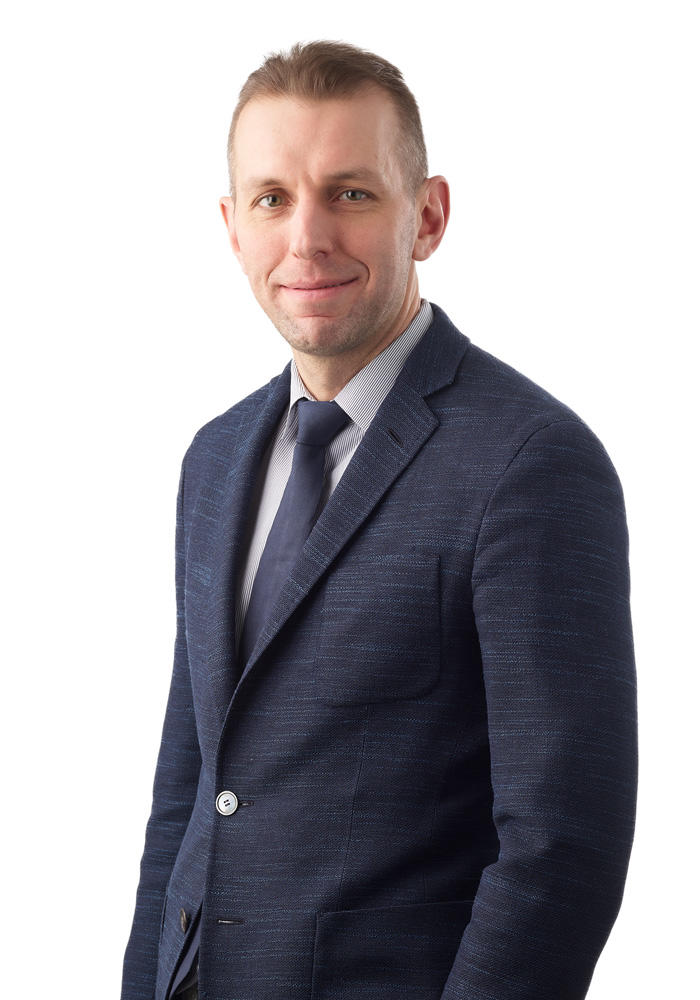 Michael Foderick is a Partner in the Municipal and Planning Law Group in Toronto and is known for his expertise on land use planning, municipal, environmental and real estate law, and related litigation.

Specializing in complex development, planning and municipal approvals and agreements for large public and private sector development and infrastructure projects in Ontario, Michael has a reputation for finding straightforward and pragmatic solutions to complex legal and regulatory challenges.

Michael completed his Juris Doctor (JD) at the University of Toronto Faculty of Law. He is currently appointed by provincial cabinet as the Chair of the Board of Directors of Ontario Parks, and by the federal cabinet as a Board Member of the National Capital Commission (NCC), the crown corporation responsible for managing most federally owned real estate and buildings in the Ottawa-Gatineau region. He has served as Chair of the Toronto Public Library Board, and President and co-Chair of Parkdale Community Legal Services, (Osgoode Hall’s poverty law legal clinic). He has also served as an Officer and Platoon Commander in the Canadian Forces (reserve). Prior to law school, he earned an HBA in Political Science from the University of Toronto and worked as Executive Assistant to a Toronto City Councillor. He has been awarded both the Queen’s Diamond Jubilee Medal and Golden Jubilee Medal for "outstanding service to the community and country".