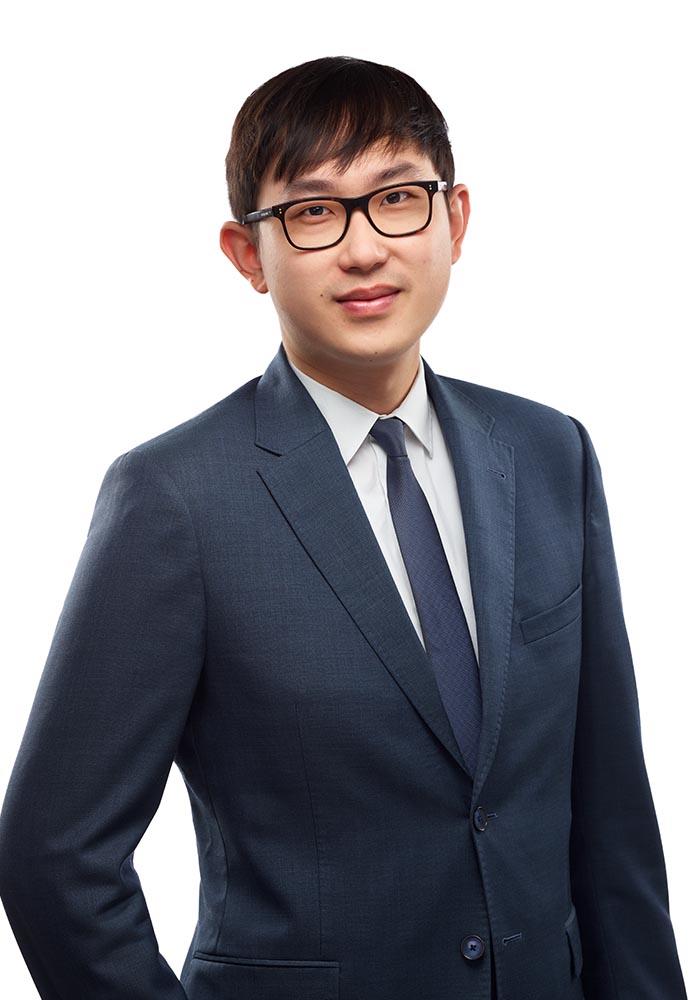 Michael graduated from Queen’s University’s Faculty of Law and was named to the Dean’s Honour List in each of his years in law school. He received numerous academic awards including course prizes in administrative law and contract law, as well as, the Vincent Principi Memorial Award in Labour Law upon graduation.

Michael is passionate about advocacy and has a particular interest in the ways regulatory decision makers impact businesses, professionals, and ordinary individuals in society. He explored these interests in law school by assisting with research into immigration and labour & employment regulators. He also represented Queen’s at the Wilson Moot receiving a third-place factum prize, and the Laskin Moot receiving a second-place team prize and being named a top-five oralist in the competition.

Michael looks forward to clerking at the Federal Court of Appeal after articling.

Outside of law, Michael’s other interests include watching arthouse films, playing basketball, and cooking with his friends.