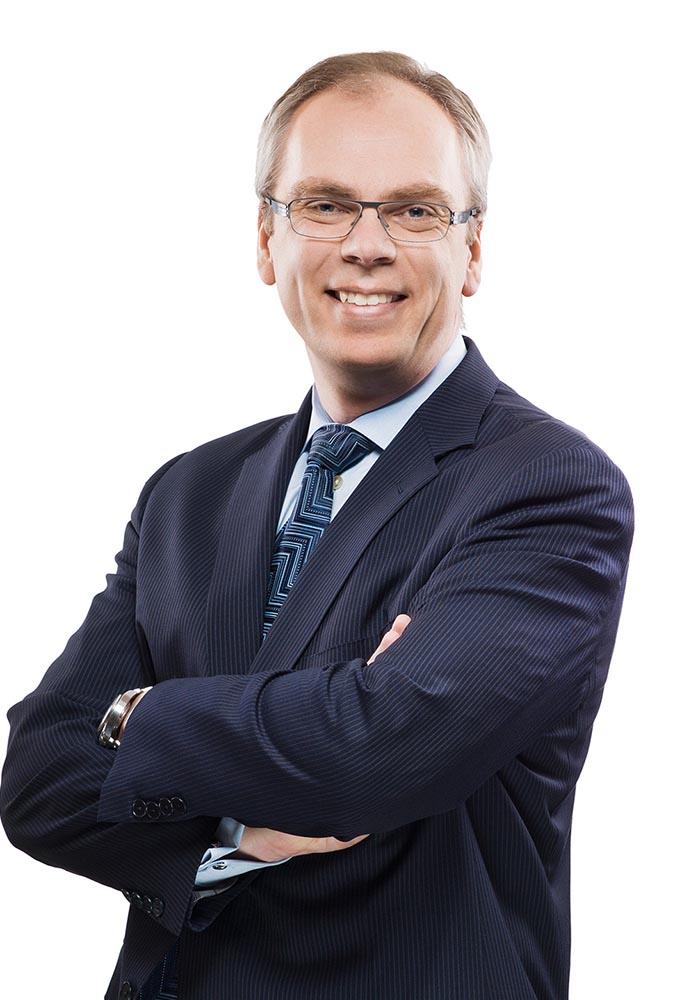 Michael Briggs is a partner in our Litigation Group in Calgary, as well as a member of our International Arbitration Group and National Securities Litigation Group. Michael’s practice is focussed on complex corporate/commercial litigation, including construction and oil gas litigation, in addition to a wide variety of contractual and shareholder disputes, oppression and derivative actions, as well as fiduciary, fraud and breach of confidence cases.

Michael has appeared as lead counsel before all levels of the Alberta Court, including the Alberta Court of Appeal, as well as the Federal Court, the Supreme Court of the Northwest Territories, the Nunavut Court of Justice and the Nova Scotia Supreme Court. Michael has extensive experience as lead counsel in mediations as well as both domestic and international arbitrations, including the International Chamber of Commerce Court of Arbitration. Michael’s international experience also includes appearing before both the English High Court of Justice, Queen’s Bench Division, Commercial Court and the Supreme Court of the Commonwealth of the Bahamas as lead instructing solicitor.

Additionally, Michael is an Honourary Overseas Member of the Commercial Bar Association (COMBAR) and has a wealth of experience managing all aspects of disputes, from initial strategy through pleading, records disclosure, discovery questioning, interlocutory applications, trials and appeals Michael regularly writes and presents on a variety of substantive and procedural litigation topics, both international and domestic, assists with various of the University of Calgary Faculty of Law’s advocacy courses (including the Philip C. Jessup International Law Moot Court Competition) and regularly serves as faculty for all three levels of McCarthy Tétrault’s advocacy course programs.

A regular aspect of Michael's practice is providing counsel on both “litigation proofing” initiatives at their inception, as well as strategy and tactics when disputes are either anticipated or formally underway. For example, Michael was  recently involved in setting the strategy that allowed very successful and early resolution of an approximately $300M dispute with a contractor when a client cancelled one of their projects mid-construction.

Michael  has extensive experience in disputes involving corporate issues such as shareholder rights and remedies (including dissenting shareholder actions); directors and officers duties, including fiduciary duties; oppression and derivative remedies; and breach of confidence and non-competition actions.

Michael has wide ranging experience in a variety of actions and issues related to oil and gas concerns including both upstream and midstream facilities as well as oilsands facilities; electrical generation and distribution by both conventional (i.e., coal) and “clean” methods (i.e., wind and hydro generation); enforcement and interpretation of standard and unique contracts; enforcement of accounting and audit procedures; rights and obligations of joint venturers and operators in local and international projects; and equipment failures, fires and plant construction. His experience includes:

Michael  has extensive experience in a wide number of areas, including actions in a variety of fields dealing with both tort and contract based claims; personal, property and economic loss claims; and income tax litigation including in relation to reassessments by the Crown against clients based on the General Anti-Avoidance Rule, agency arguments and "sham" transactions. His experience includes:

Other Cases of Interest

He is also experienced in addressing issues related to records retention or lack thereof such as spoliation claims and related consequences and evidence preservation and presentation.