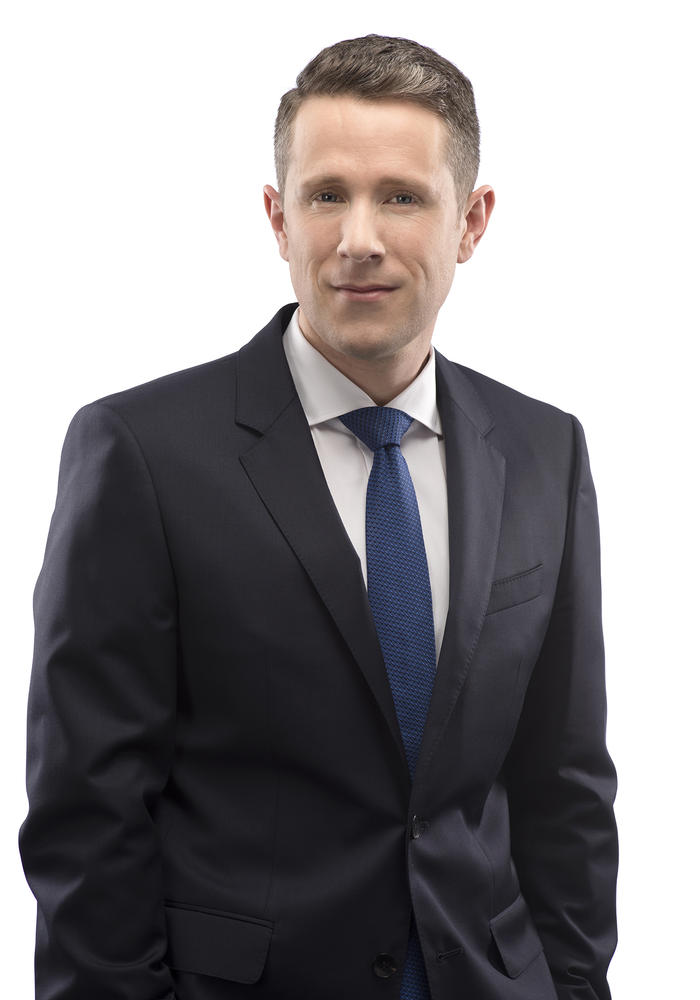 Michael Alty is an associate in our Business Law Group in Vancouver. He advises clients on a range of corporate and commercial matters, including mergers and acquisitions, corporate finance, corporate governance, regulatory matters, and projects.

Prior to joining McCarthy Tétrault, Michael practiced with a leading international law firm and the legal department of a large Crown corporation.