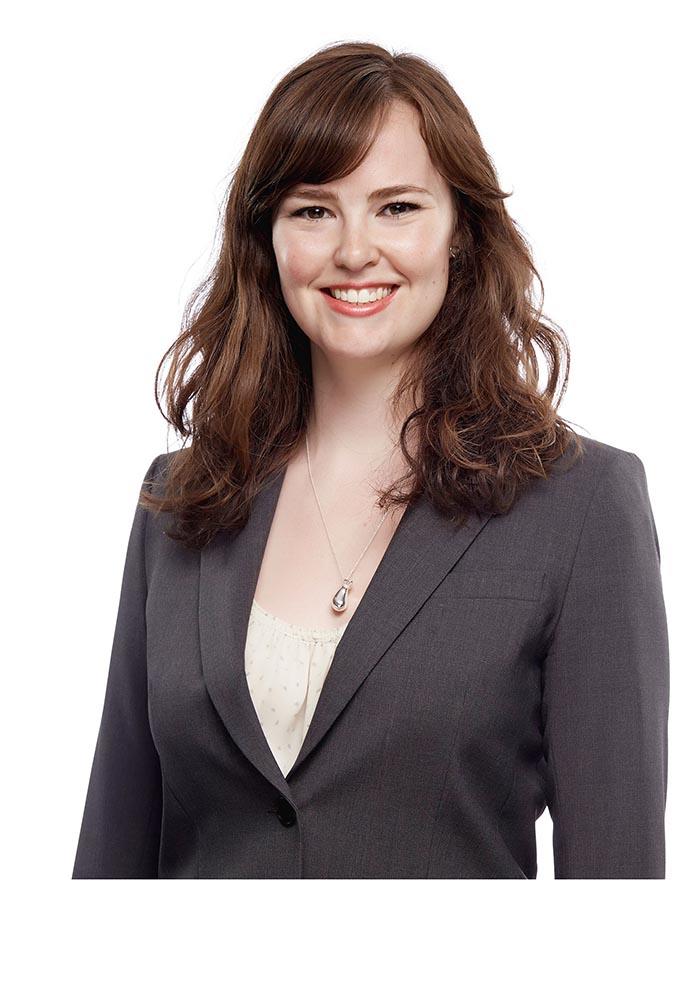 Meghan Bridges is an associate in our Litigation Group in Toronto. She maintains a general practice with a focus on professional liability and commercial disputes. Her commercial litigation practice includes acting for financial institutions in wealth disputes and defending class actions against clients in the retail & consumer markets space. She has also previously acted for mining companies in professional negligence disputes and investigations.

Ms. Bridges has appeared before the Ontario Superior Court of Justice, Ontario Court of Justice, and Ontario Court of Appeal. She has been counsel in both jury and judge-alone trials involving complex medical negligence and commercial disputes. Ms. Bridges has also appeared before the Discipline Committee of the College of Physicians and Surgeons of Ontario and the Health Professions Appeal and Review Board.

Recent cases in which Ms. Bridges has acted as counsel include:

Ms. Bridges received her BA in Honours Business Administration (Scholar’s Electives Program) with Distinction from the Richard Ivey School of Business in 2011. She graduated as an Ivey Scholar. She obtained her JD with Honours from the University of Toronto in 2014, and was awarded the Michael J. Moldaver Prize for first in third year.