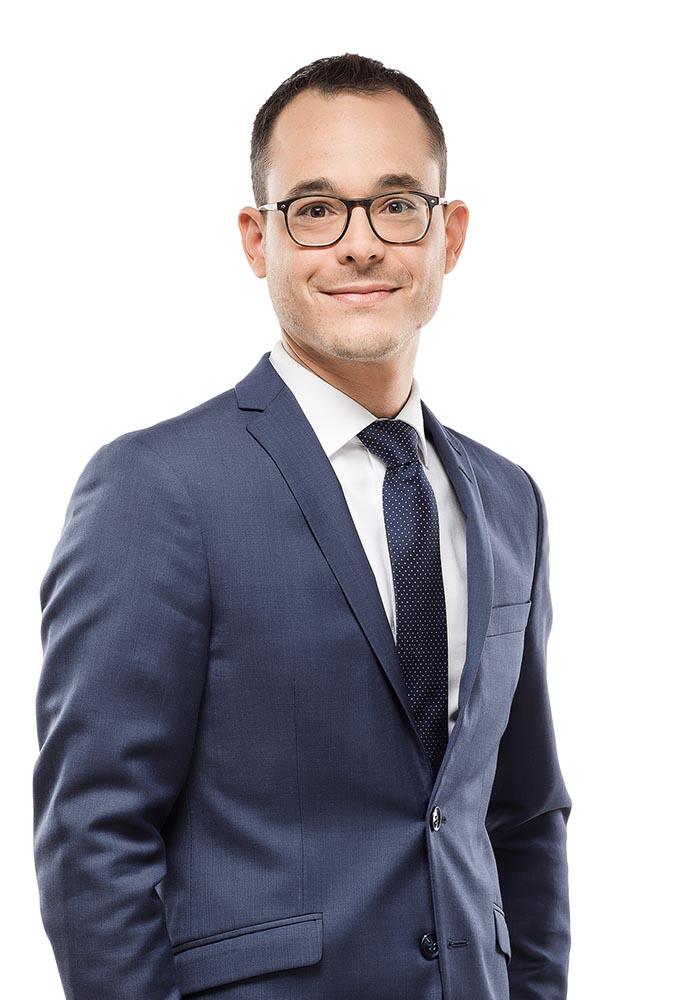 Maxime Blais is a Partner in our Litigation Group in Québec City.His practice is primarily focused on the fields of medical liability, civil law and professional liability. He also deals with cases involving disciplinary charges and commercial litigation. Maxime also acts as lawyer to the Canadian Medical Protective Association and its members.

Maxime joined McCarthy Tétrault in 2017. Previously, he was a partner at a well-known Québec City firm, where his practice involved the fields of professional liability, disciplinary law and labour law. He also represented media companies and their journalists in defamation cases.

Maxime regularly appears before the courts and has diverse experience before civil, administrative and disciplinary bodies.

Maxime obtained his Bachelor of Law degree from Université Laval in 2004 and was called to the Québec bar in 2005. He is a member of the Canadian Bar Association.