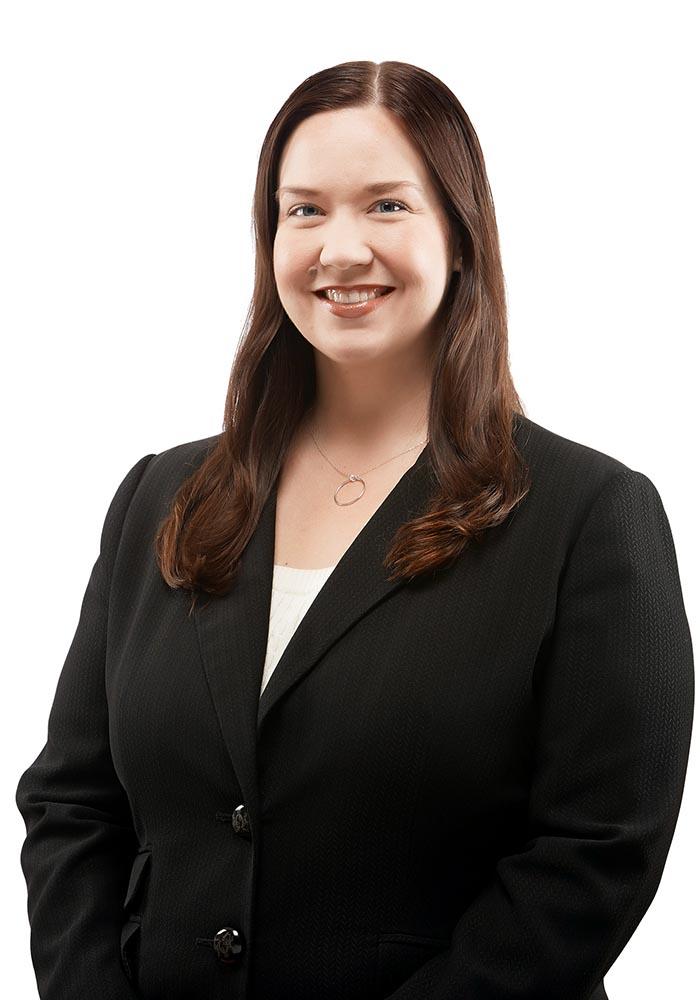 Maureen Gillis is an associate in McCarthy Tétrault’s Business Law Group. Her practice covers a range of corporate and commercial areas, including corporate finance, cross-border and domestic mergers and acquisitions, securities, private equity, technology, fintech and energy projects. Based in McCarthy Tétrault’s Vancouver office, where she advises clients in both Canada and the United States regarding Canadian and cross-border legal matters. Maureen is a member of the Private Equity, Energy, Technology, Fintech and Cybersecurity, Privacy and Data Management Groups at McCarthy Tétrault.

Prior to attending law school, Maureen worked in the technology industry for more than ten years, working with companies ranging from small start-ups to large international enterprise software firms.

Representative transactions and experience include:

Maureen holds Bachelor of Arts and Juris Doctor degrees from the University of British Columbia and a Master of Publishing degree from Simon Fraser University. While attending UBC, Maureen was Editor-in-Chief of the UBC Law Review and was the recipient of a research fellowship and awards for achievement in corporate transactions and securities regulation courses, among others.