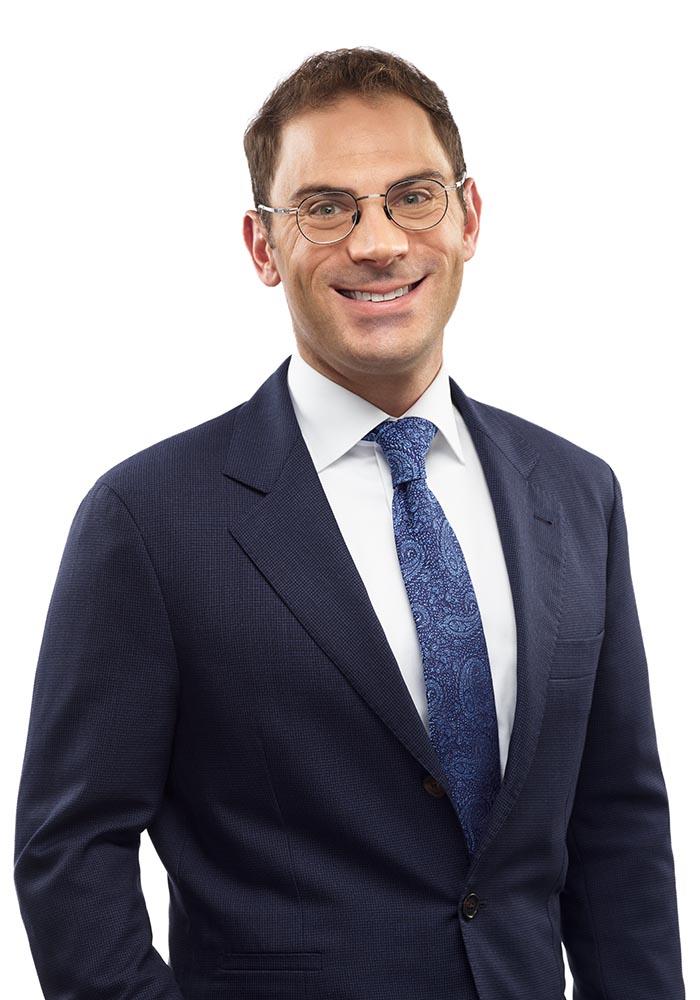 Matt Schuman is counsel in the Municipal Law Group in Toronto. His practice focuses on municipal law and land use planning.

Matt provides advice on land use planning approval processes and appeals. His experience also includes advising elected and appointed local government officials and municipal staff on decision-making, transparency, and accountability. He appears before the Local Planning Appeal Tribunal (formerly the Ontario Municipal Board), the Toronto Local Appeal Body, and the Divisional Court.

Matt has taught planning law for the University of Toronto’s Master’s in Planning Program, presented at the Council on Government Ethics Laws (COGEL), and published in the Osgoode Hall Law Journal and the Southern California Review of Law and Social Justice.