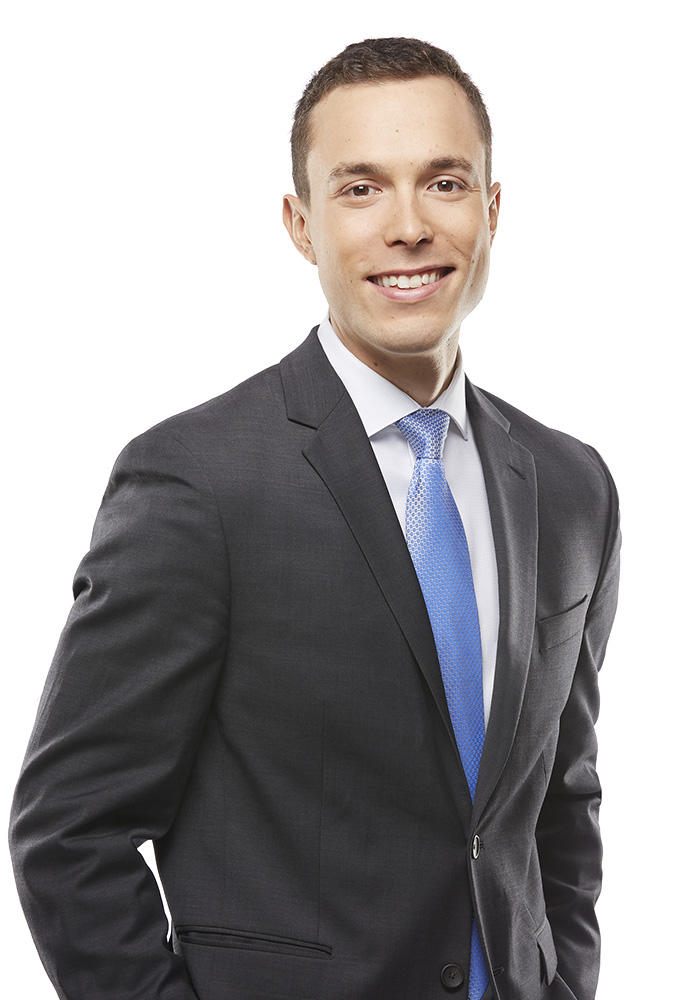 Mathieu Bernier-Trudeau is an associate in our Litigation Group in Montréal.

He has developed an important appellate and judicial review practice with respect to government actions, which has led him to appear before the Supreme Court of Canada, the Court of Appeal of Quebec and the Federal Court of Appeal. Recognized for his rigorous analyses and his clarity of expression , Mathieu is consulted on complex and novel legal issues. He has a keen interest in administrative law, fundamental rights and freedoms as well as the law of obligations.

Mathieu is often involved in sensitive cases of crisis management, corporate criminal law and privacy protection. He is called upon to assess and mitigate penal and regulatory risks and thereby interacts with administrative and law enforcement authorities.

To further his training as a litigator, Mathieu clerked at the Supreme Court of Canada with the Right Honorable Richard Wagner, P.C., Chief Justice of Canada, in 2017-2018.

He previously obtained a civil law degree (LL.B.) from Université Laval in 2015, where he graduated at the top of the Faculty of Law Honour Roll. He then earned a Master of Laws (LL.M.) from Harvard Law School in 2016, with distinction for his thesis.

During his studies, Mathieu had the opportunity to study for a semester at Bucerius Law School in Hamburg, Germany. He also clerked at the Court of Appeal of Quebec with the Honorable Lorne Giroux.

Mathieu is an seasoned cyclist, having participated in road races and criteriums at the provincial level for many years.